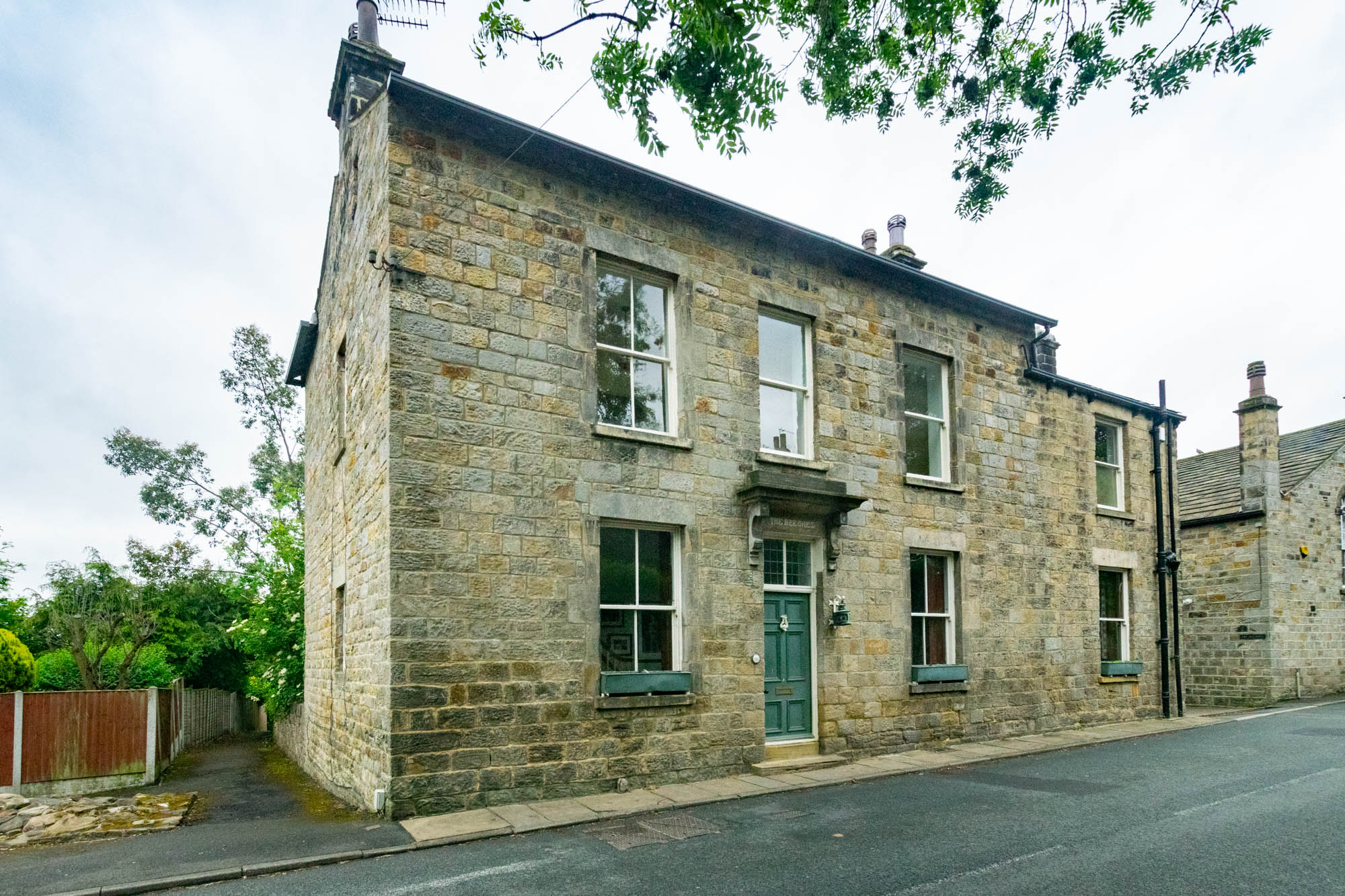 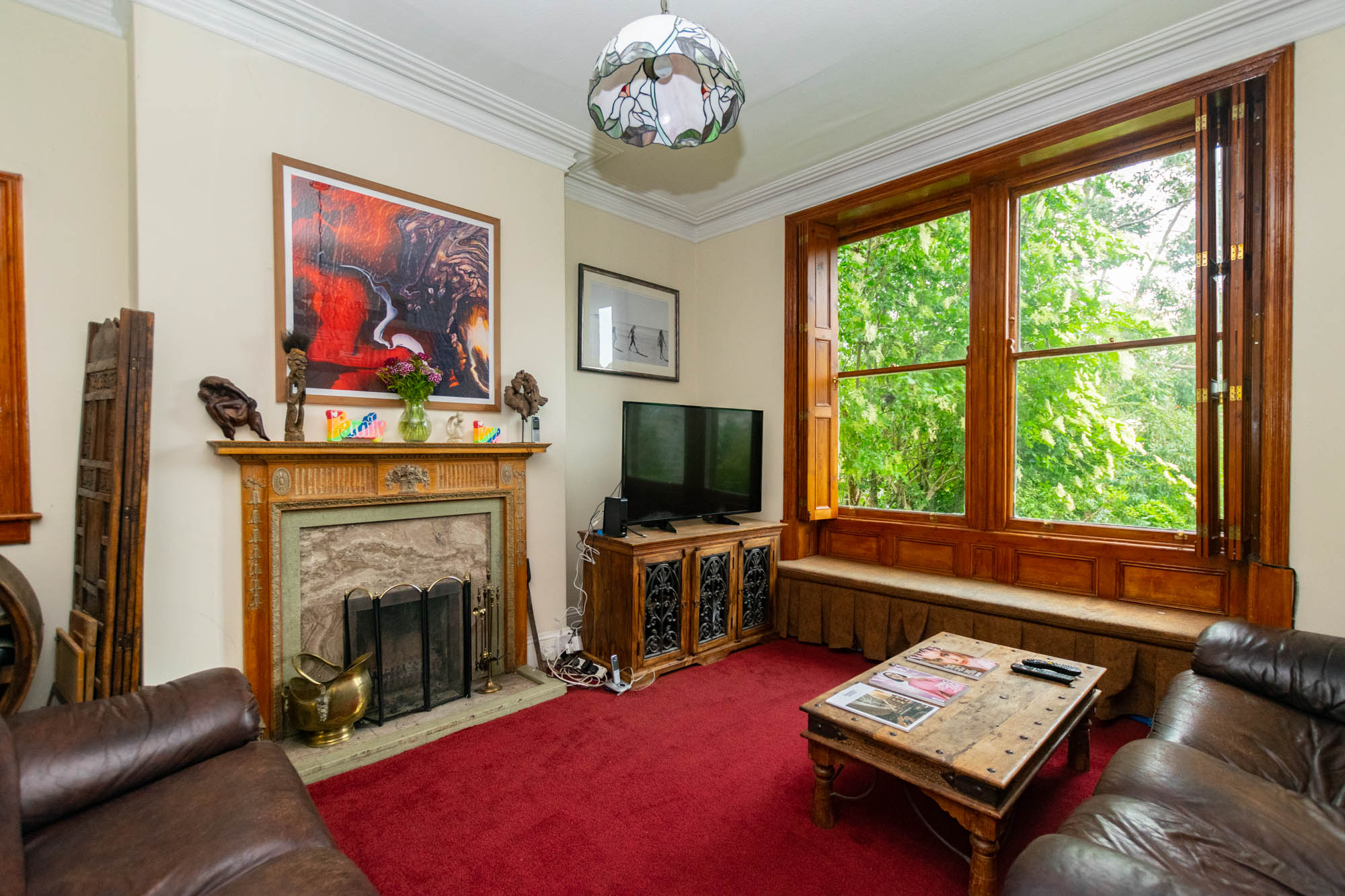 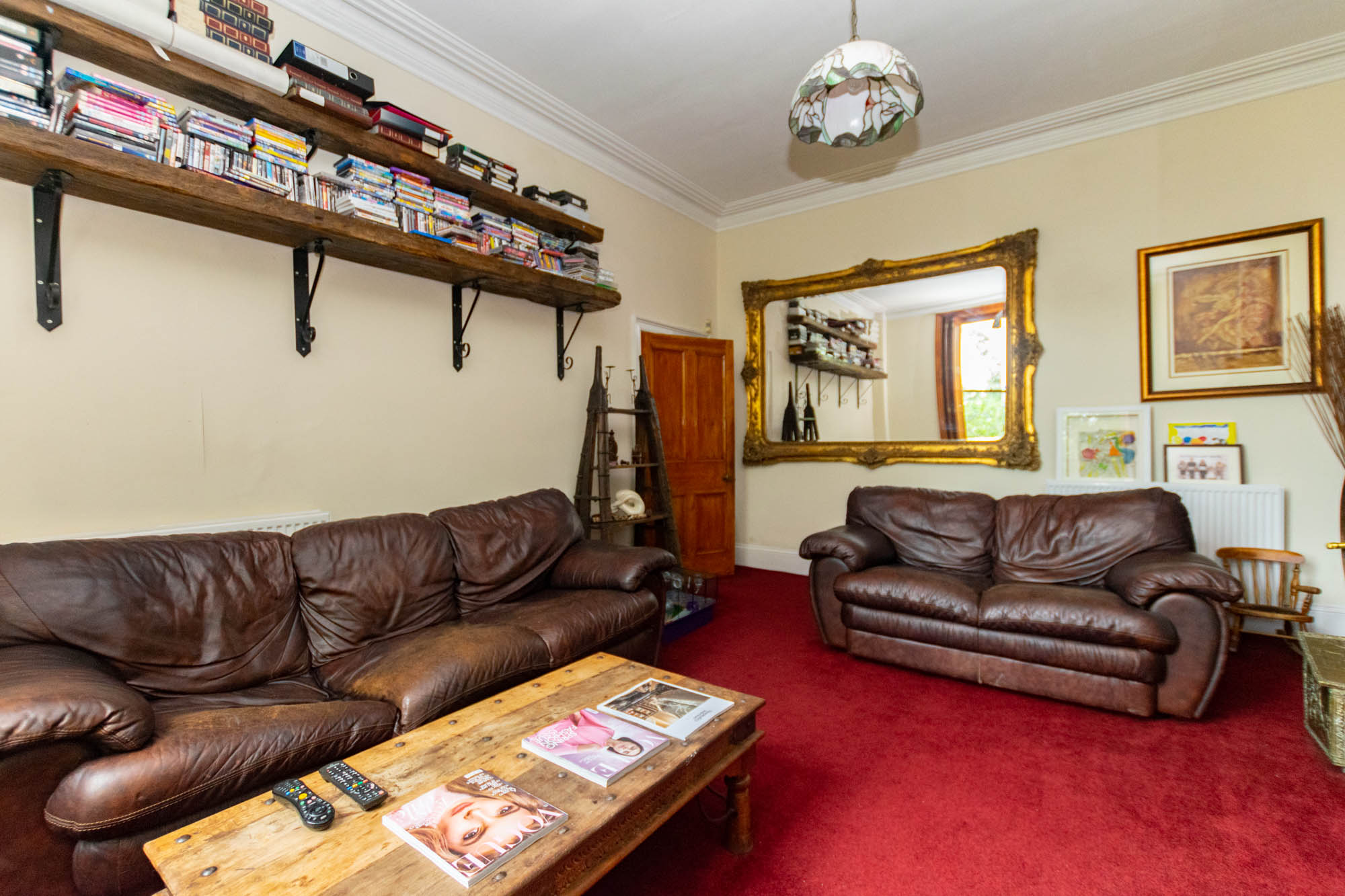 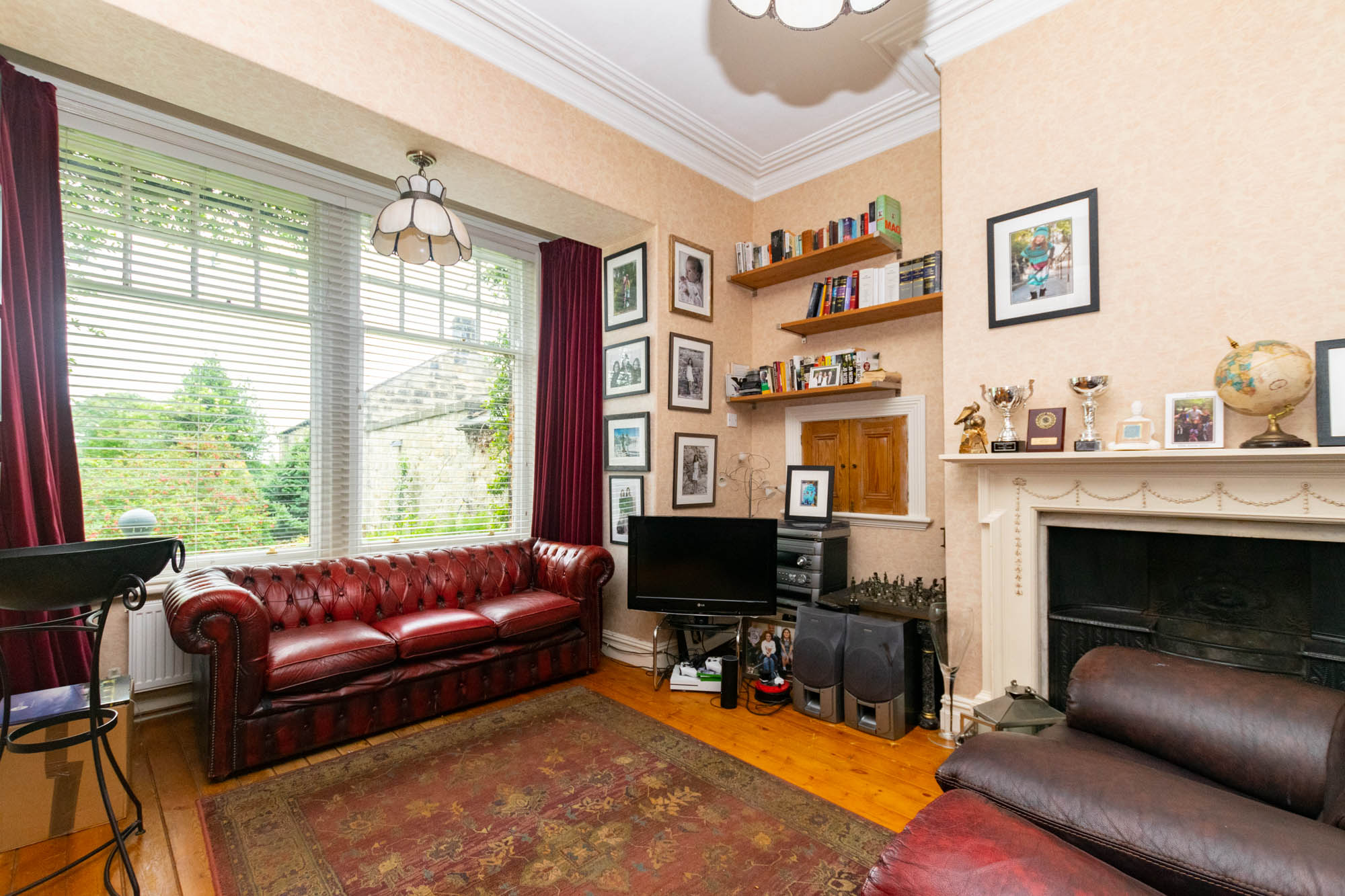 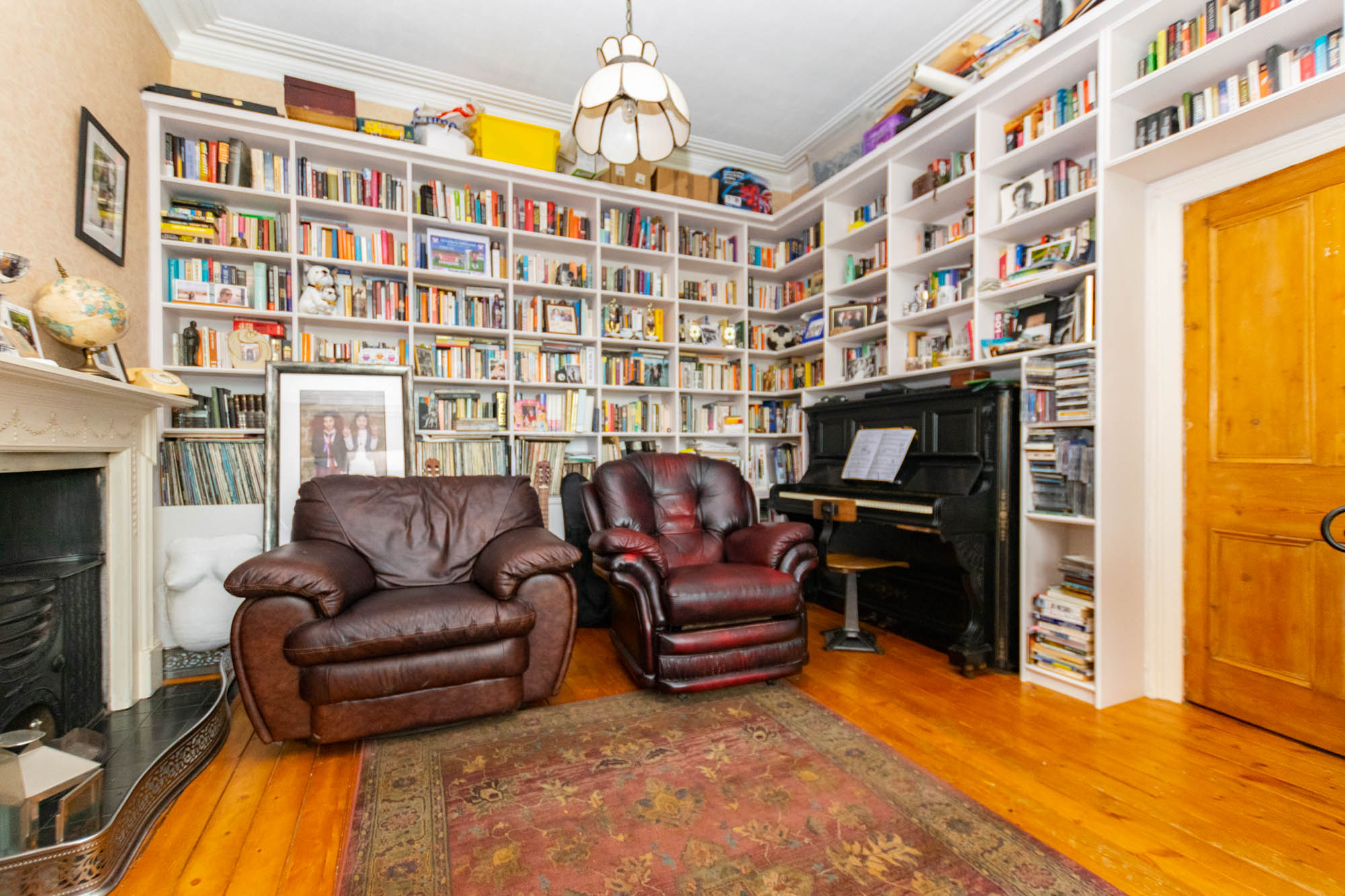 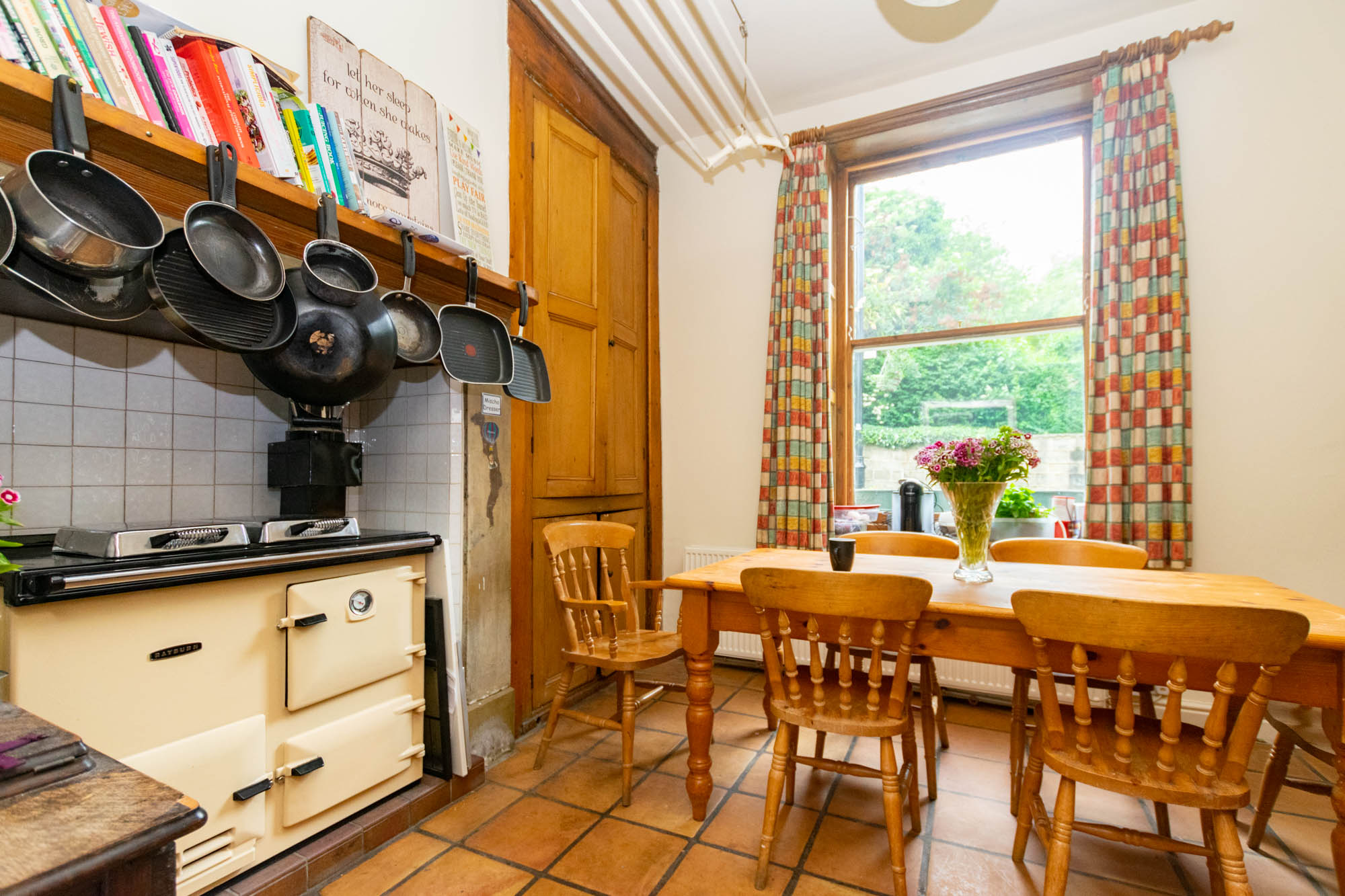 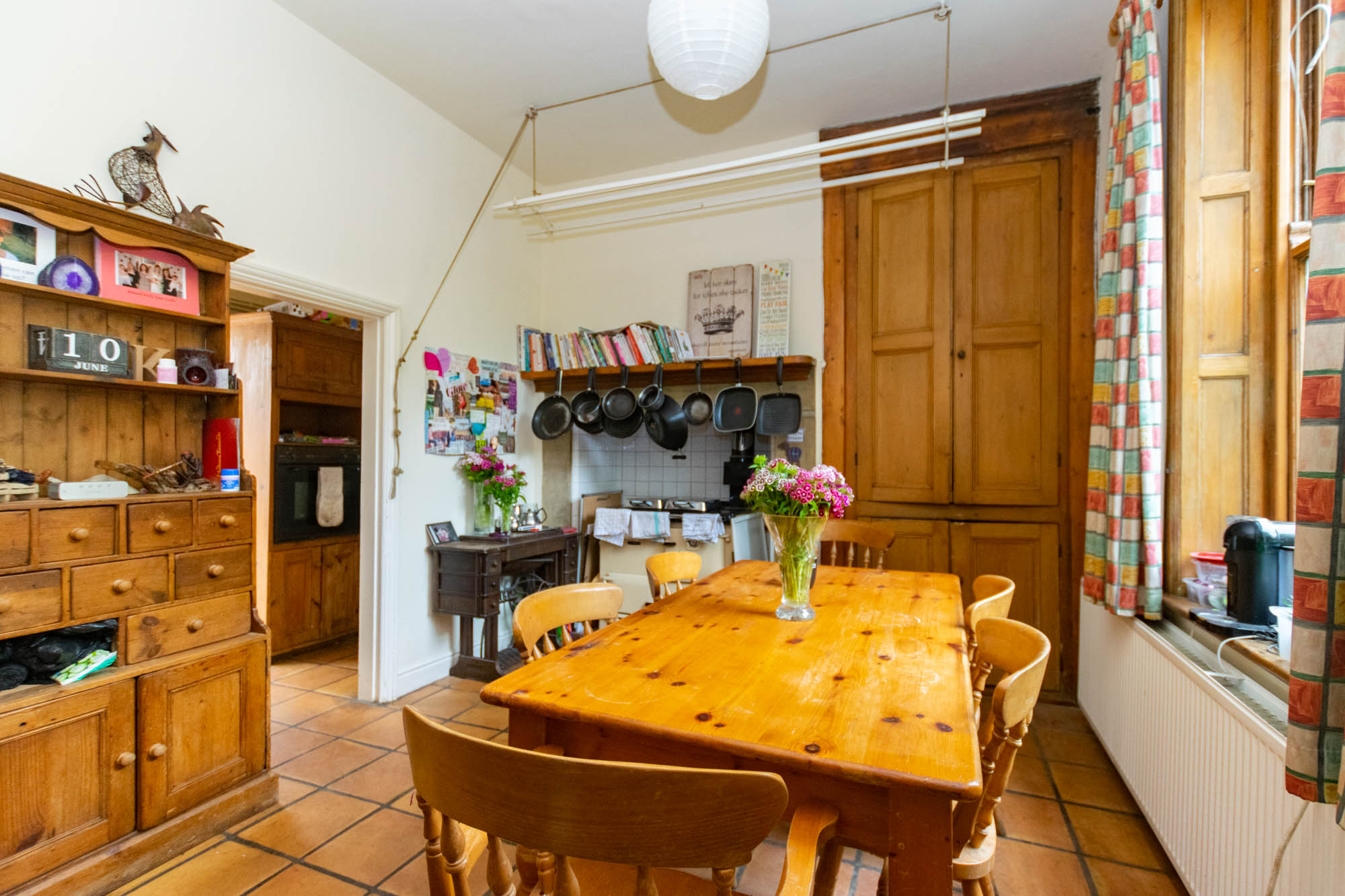 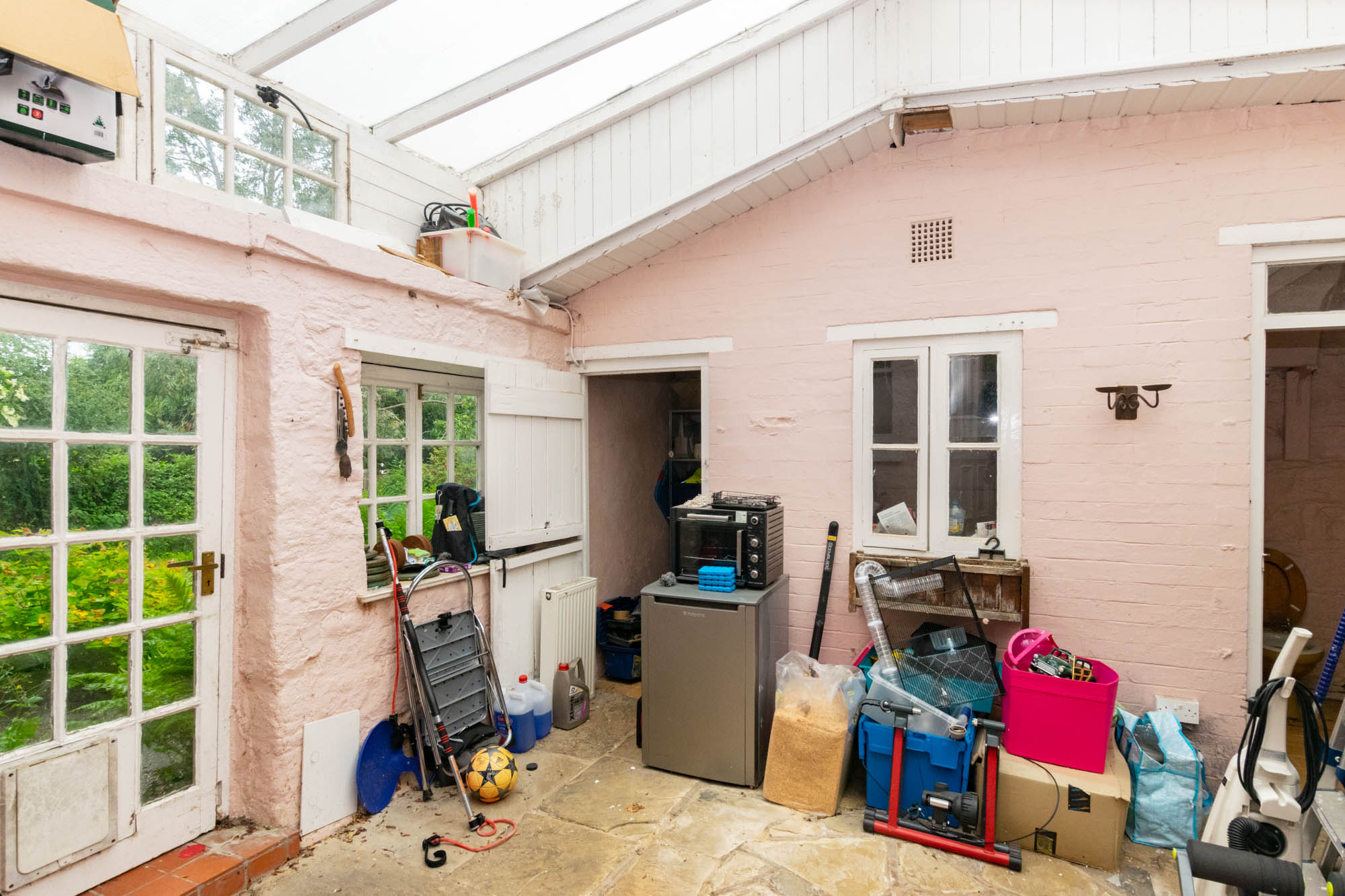 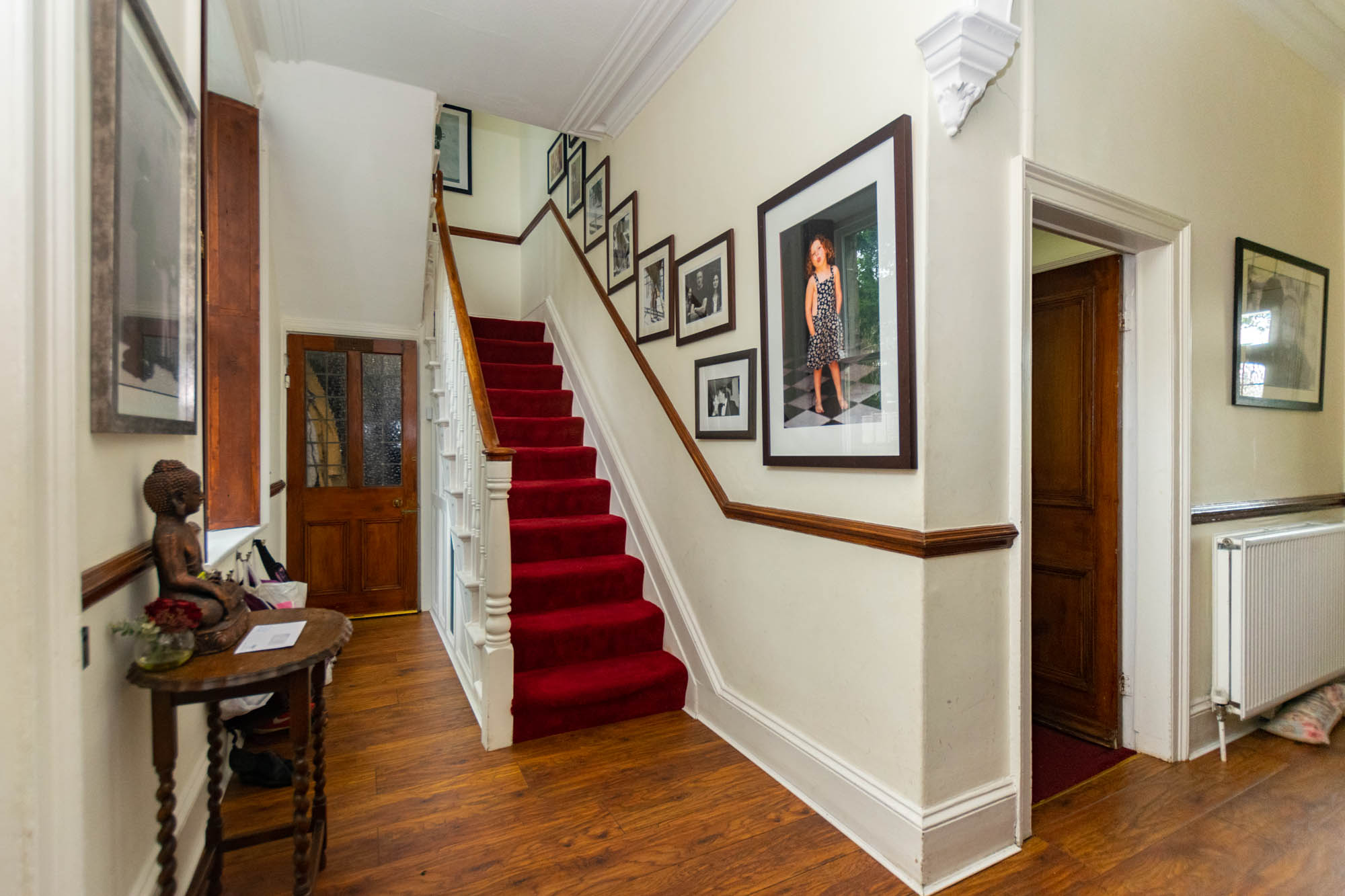 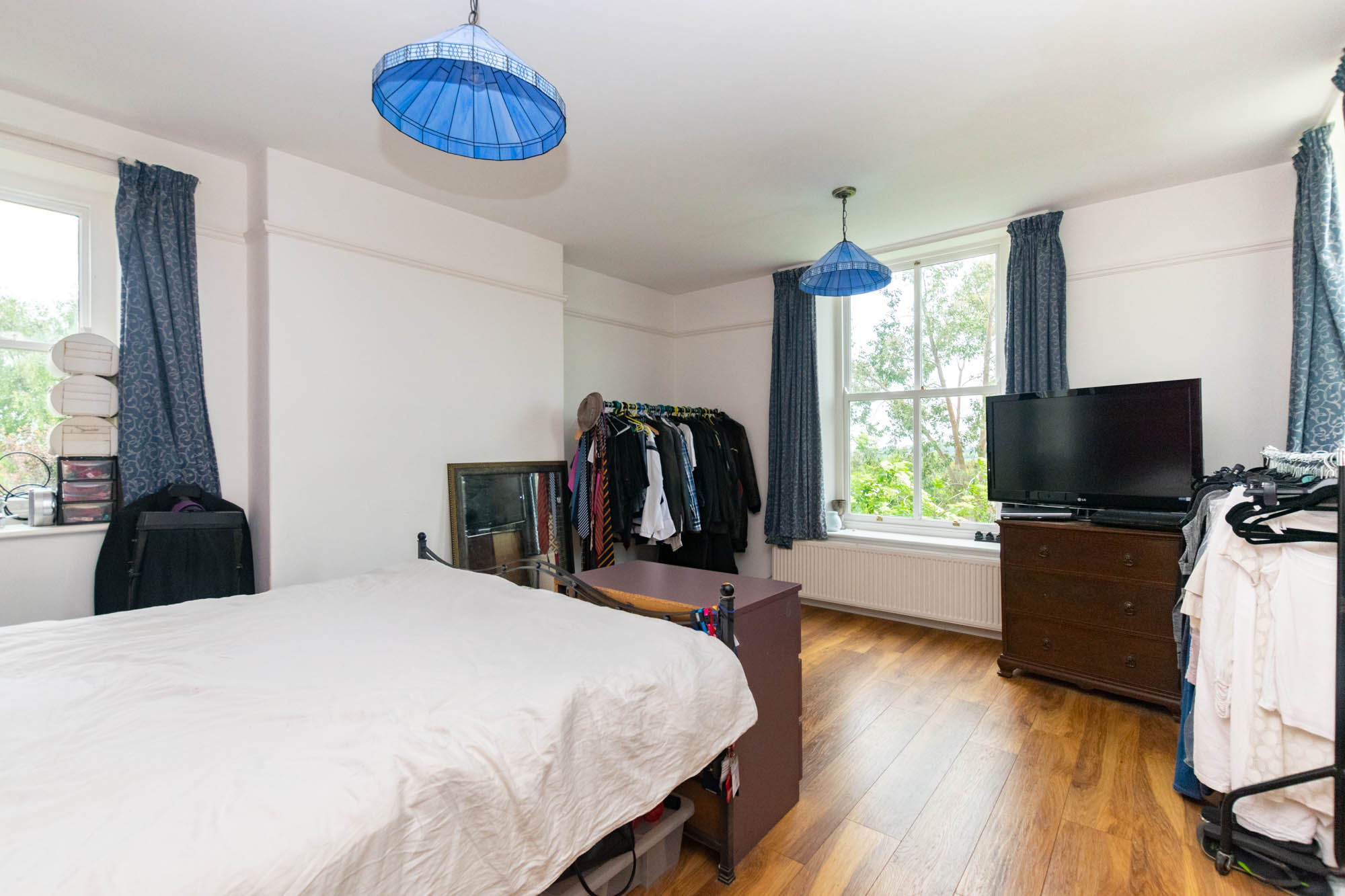 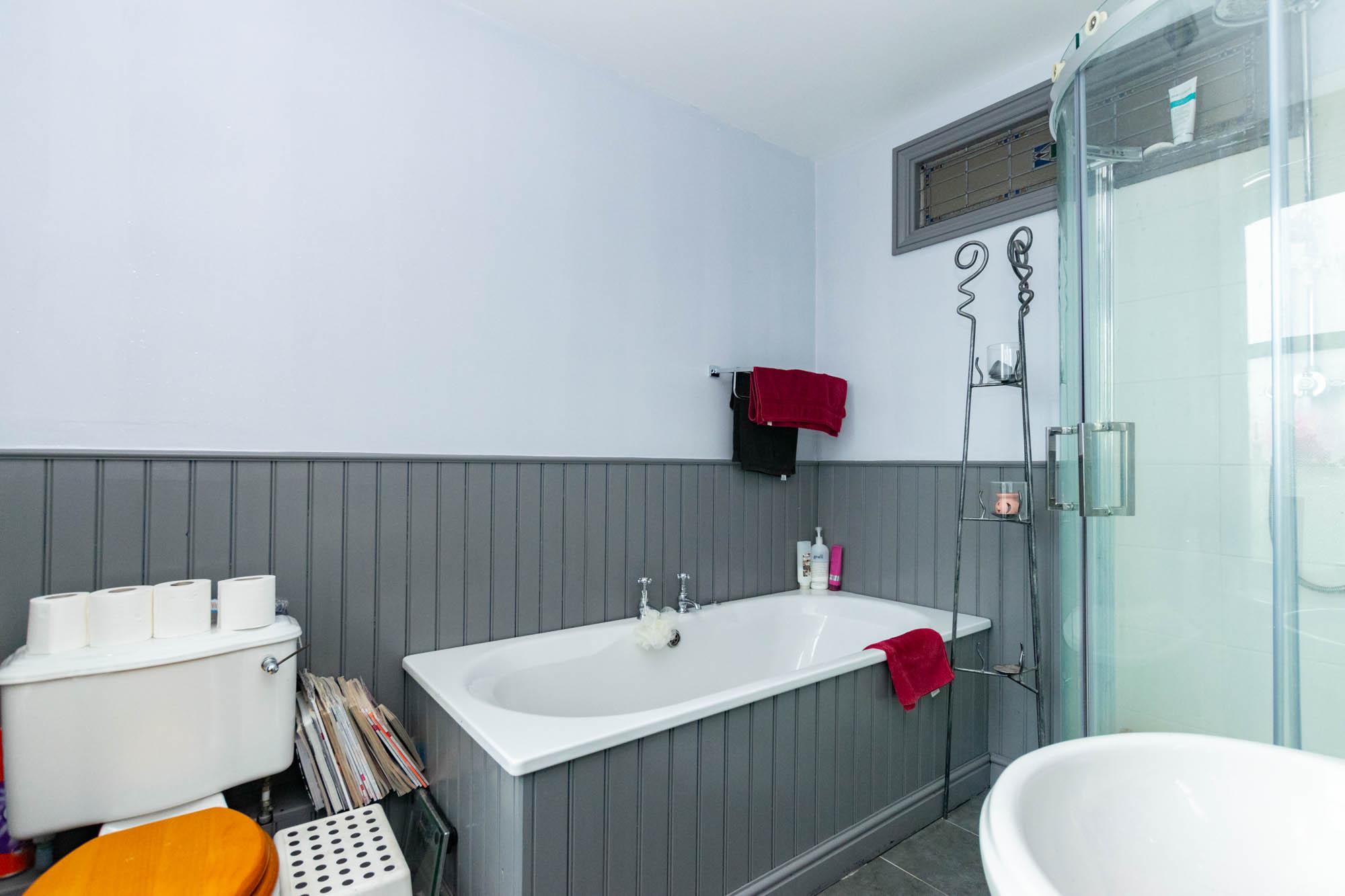 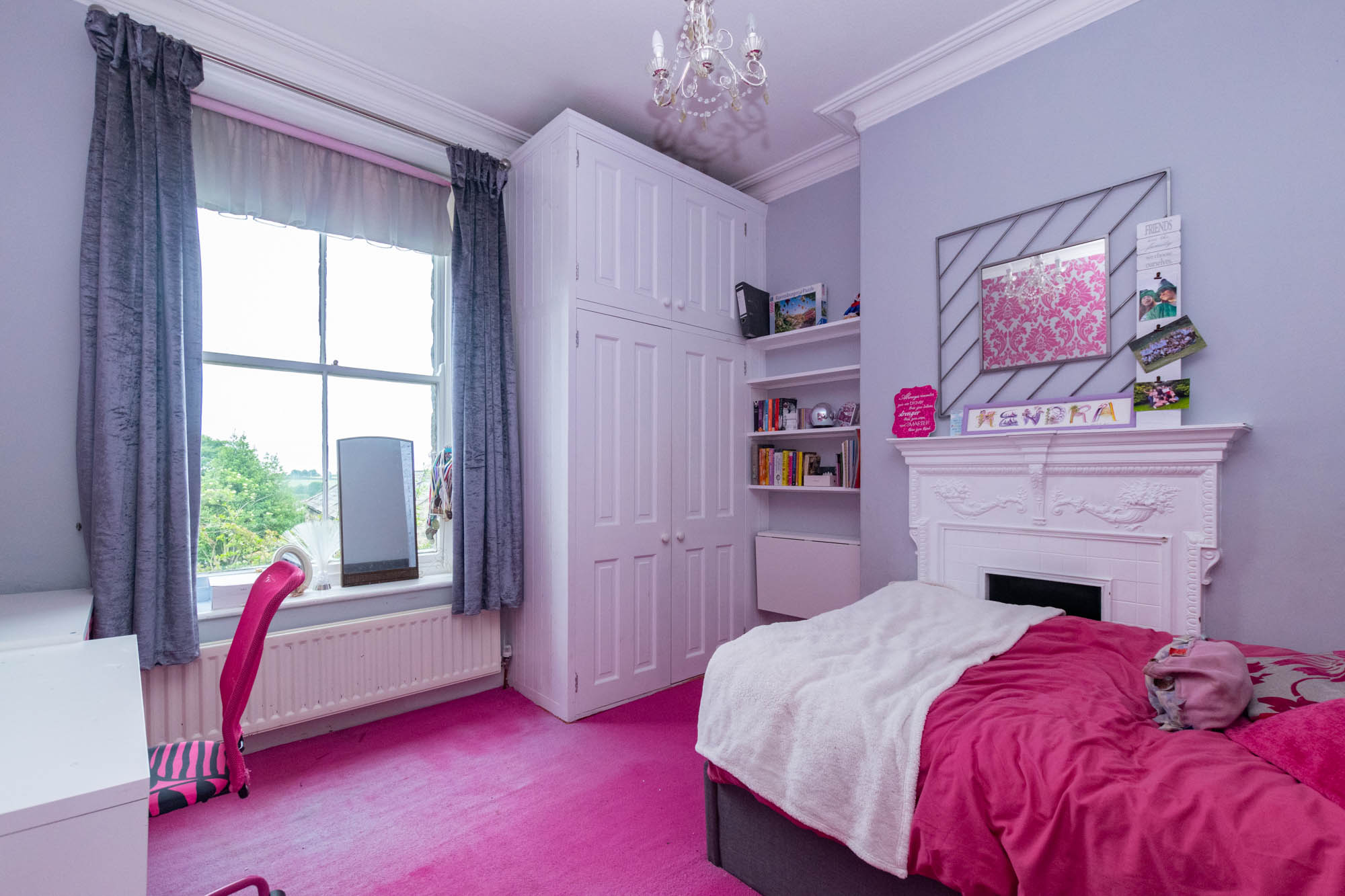 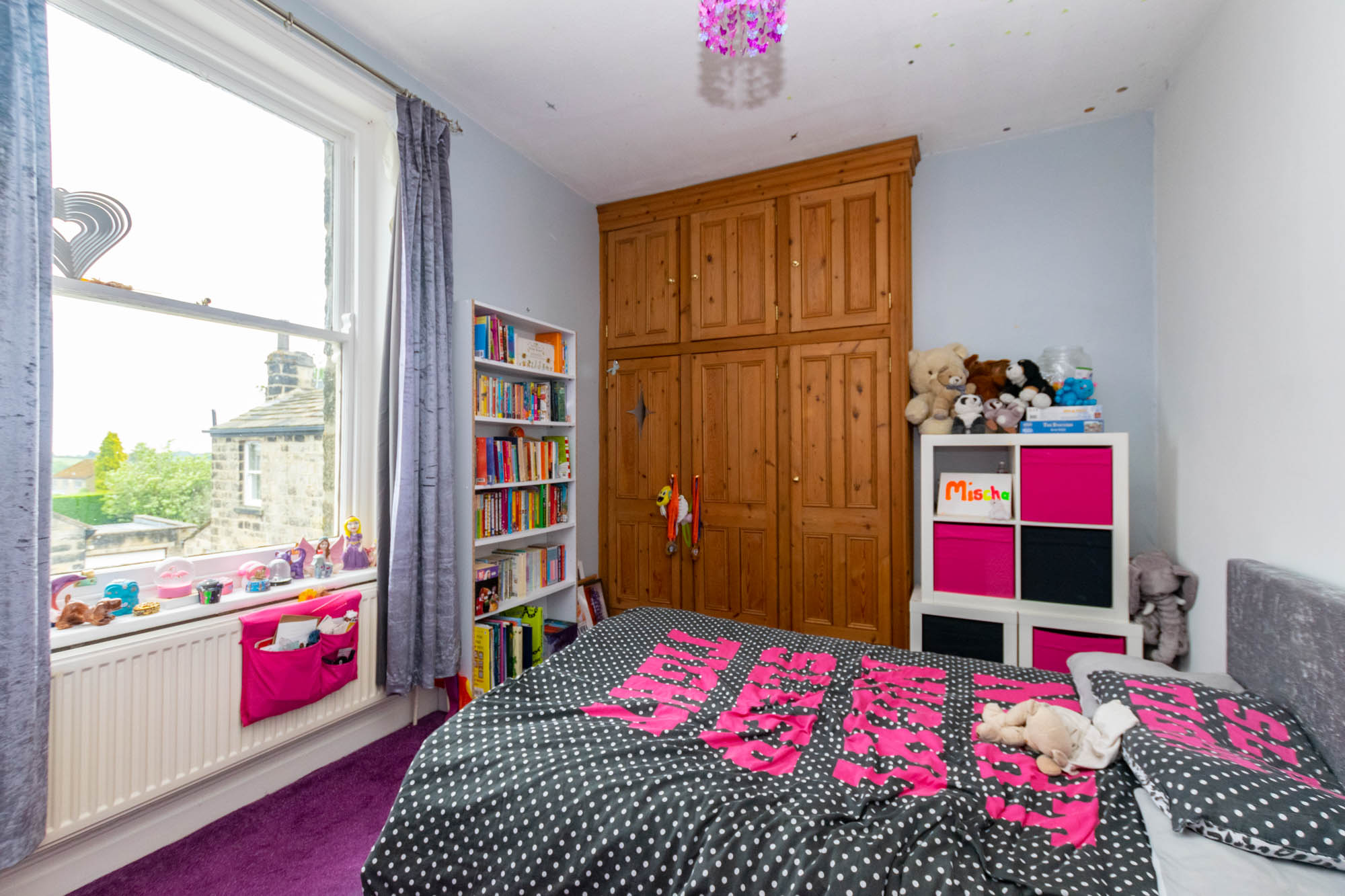 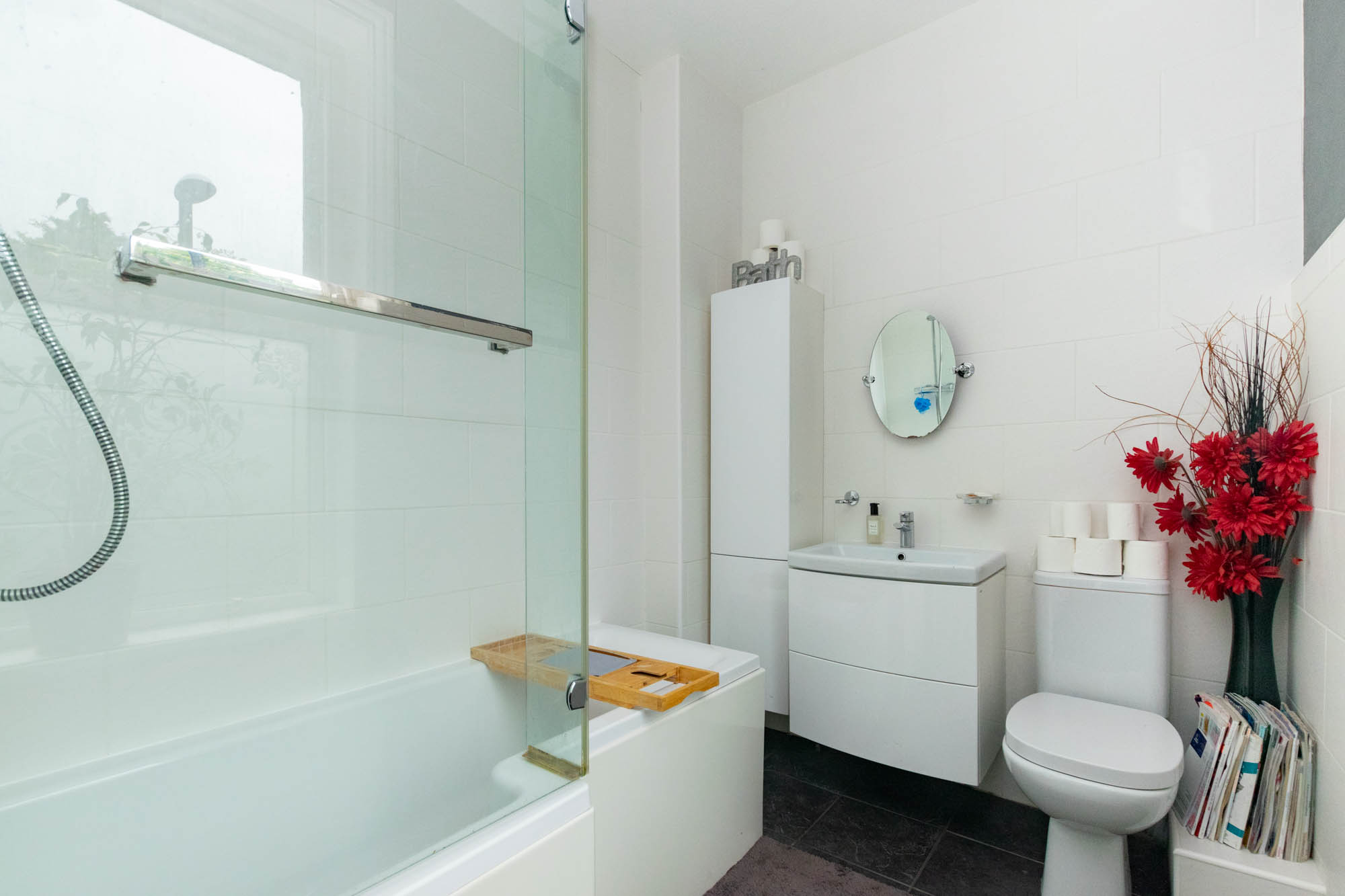 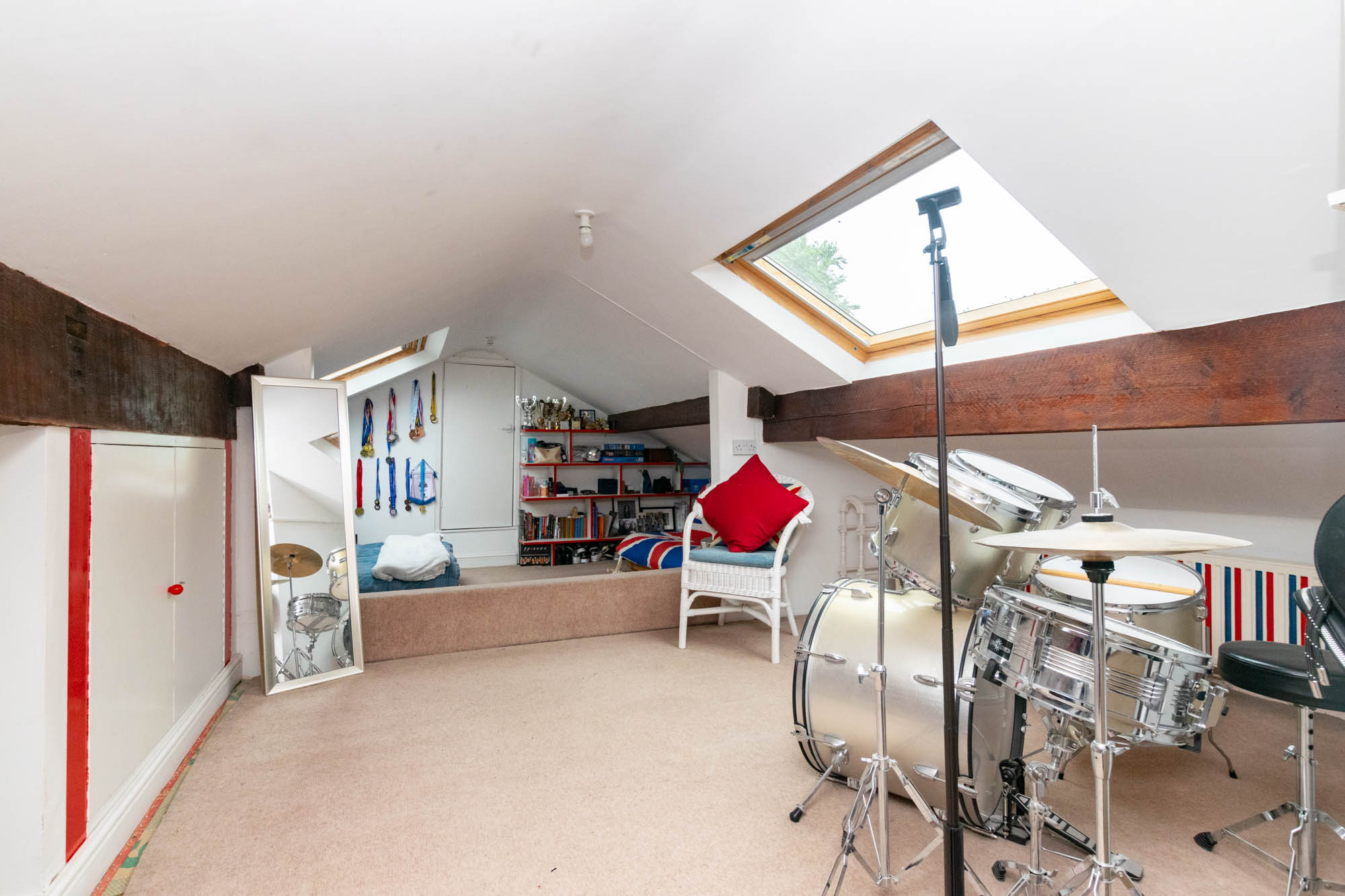 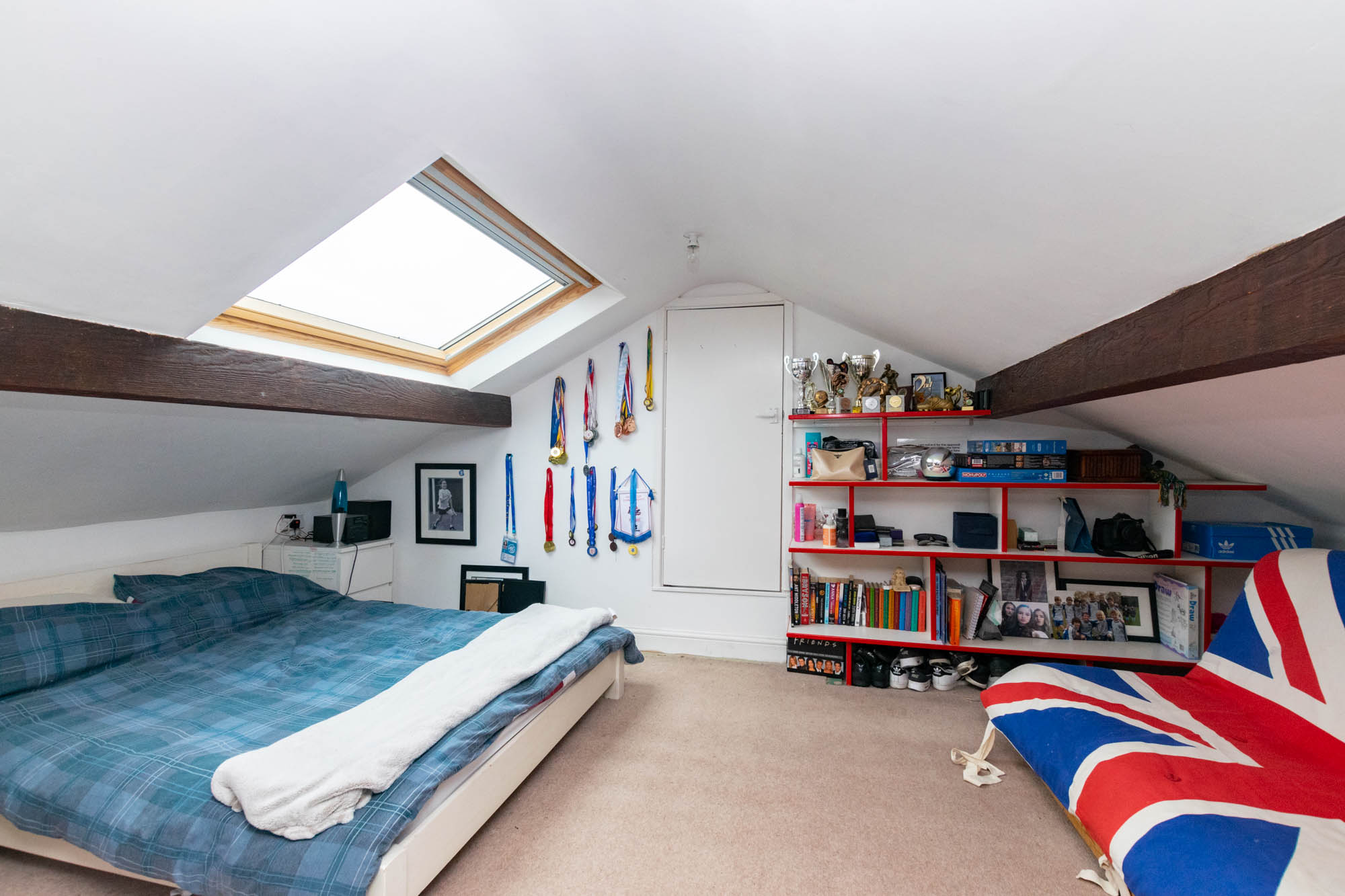 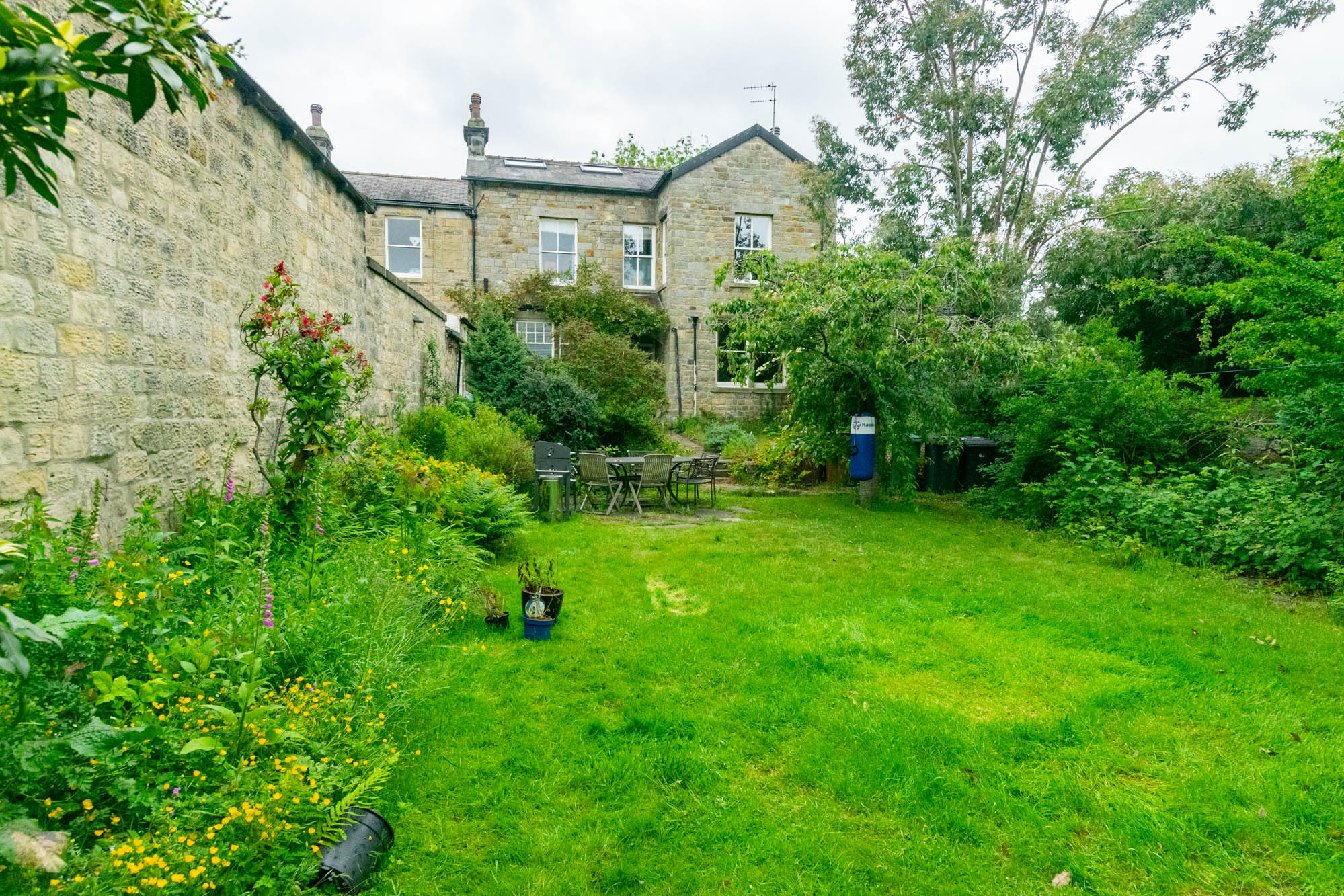 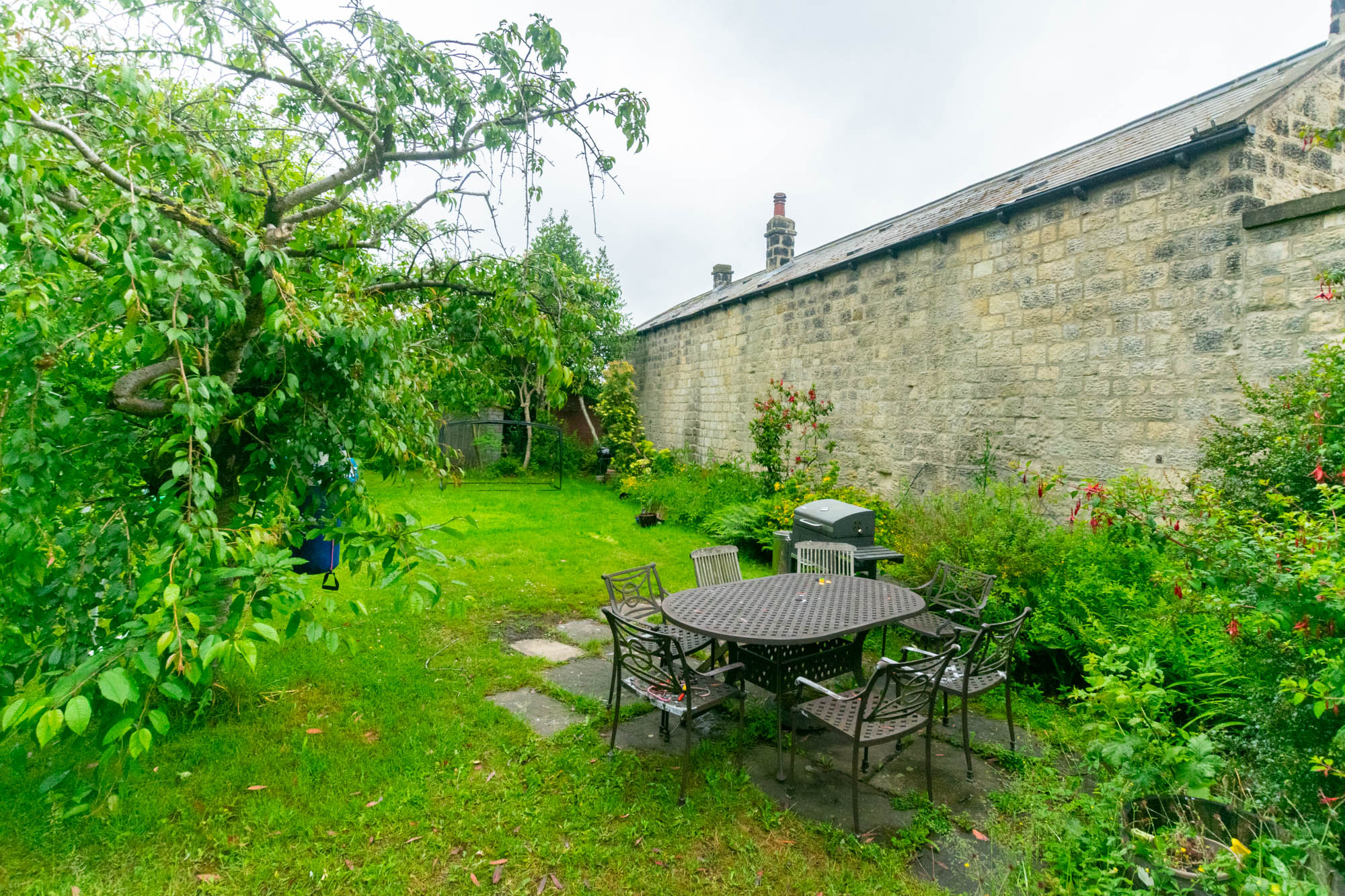 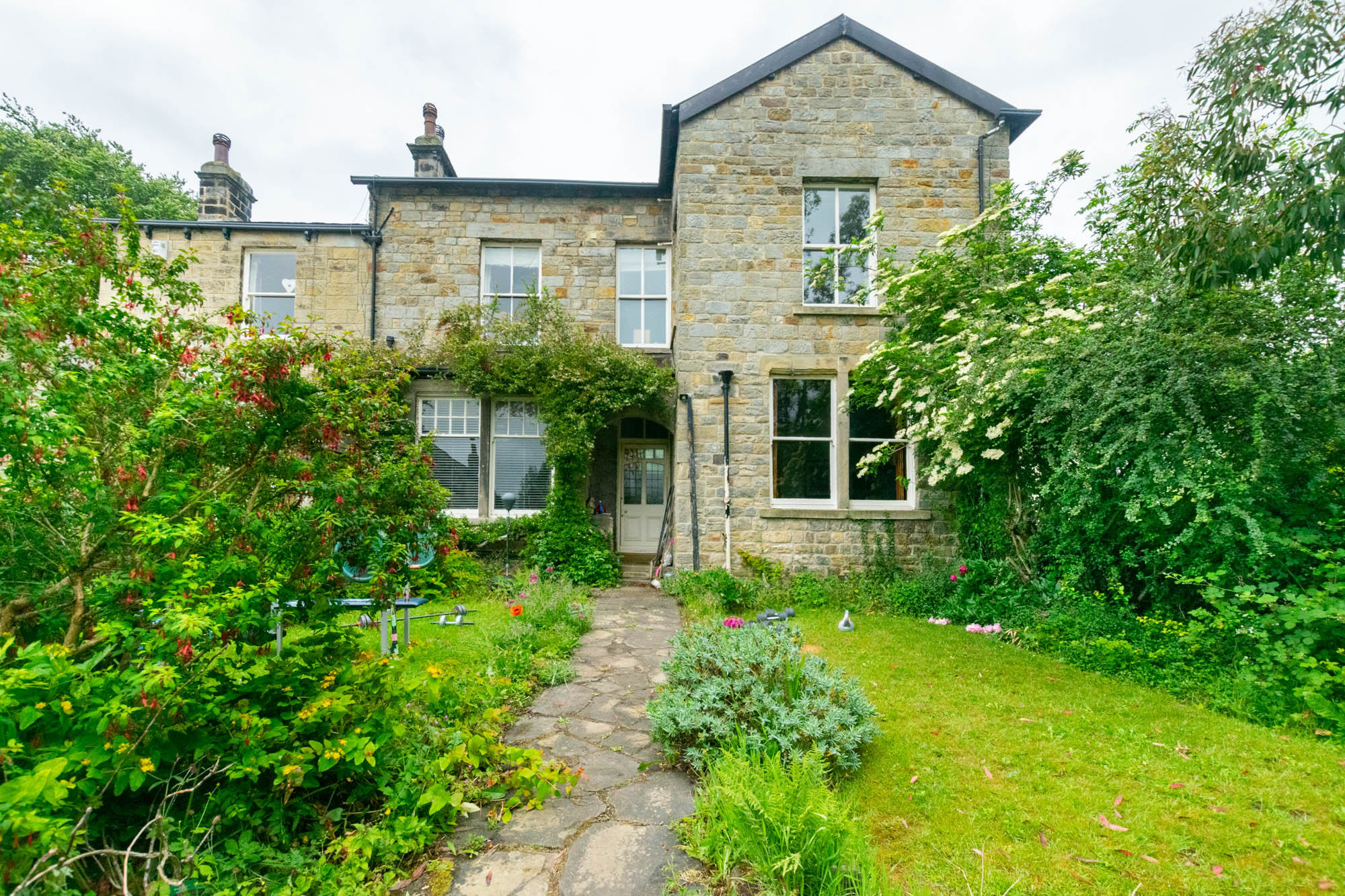 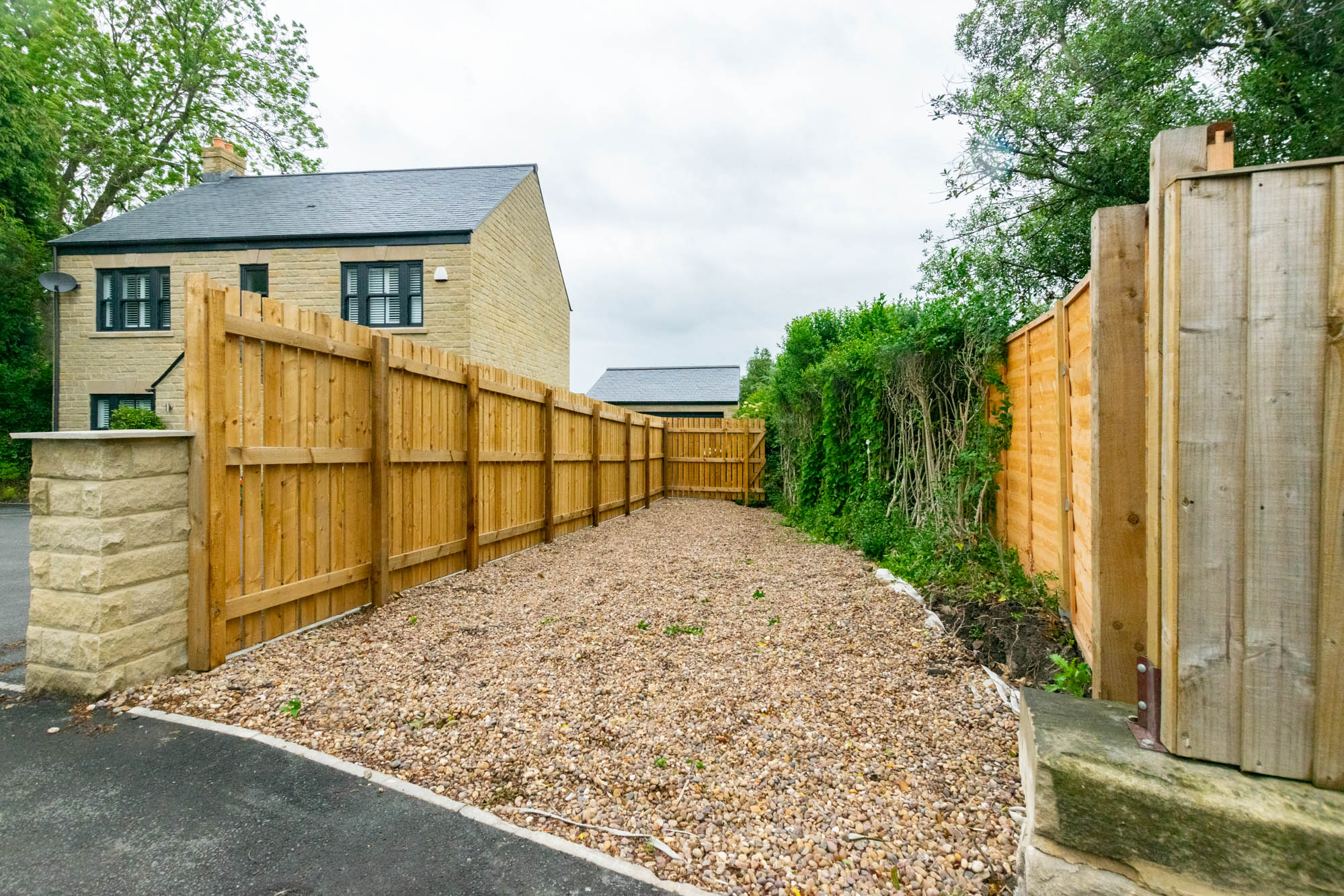 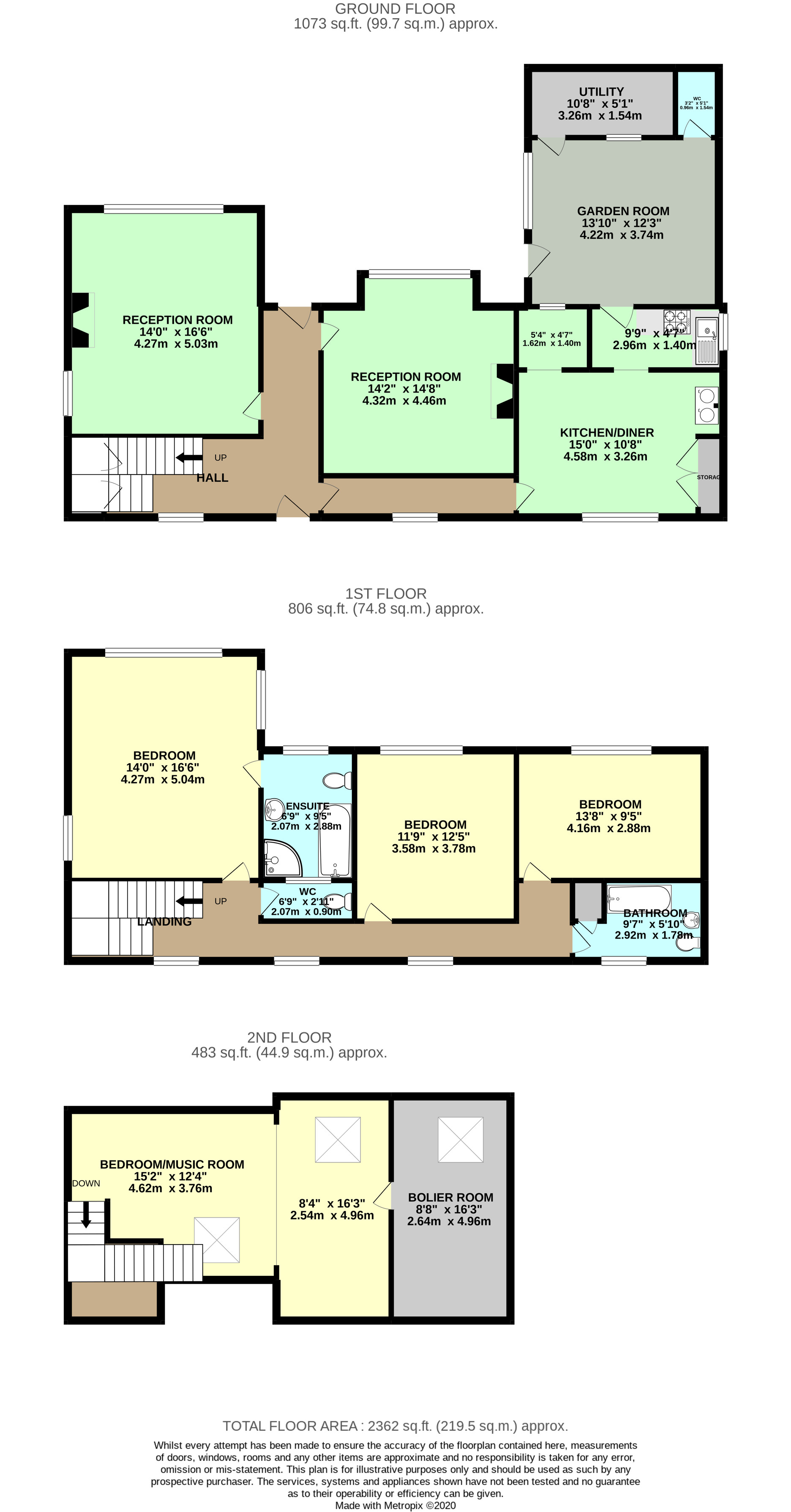 This extremely unique four bedroom Georgian stone property occupying a prime position on Main Street in Shadwell village is set in an extensive mature garden. The accommodation is set over three floors plus cellars and has been cared for both internally and externally. This well-proportioned living space with an array of original character features including high ceilings with decorative plaster work and feature fireplaces, and comprises; entrance hall, two substantial reception rooms both with open fires, a garden room and a traditional breakfast kitchen with an Aga.

Ground Floor - An entrance hall with a large original staircase to the first floor and steps down into the cellars. Two substantial reception rooms with large sash windows, high ceilings with intricate original plaster work, both having open fireplaces, one having a large window seat overlooking the very private rear gardens and one having a large bay window also to the rear and extensive fitted shelving. The tiled floored breakfast kitchen includes built in storage cupboards, an Arga, a separate area with hob, oven and a one and a half bowl sink and drainer. The kitchen is adjacent to a large garden room with a utility room and a ground floor WC.

Upper Floors - The very large master bedroom has windows to three sides and an ensuite bathroom with a separate shower in its own enclosure. There are two further double bedrooms with built in wardrobes and a fully tiled house bathroom with a white sanitary suite and a plumbed in shower over the bath. Stairs continue up to the second floor with a further large double bedroom with bright Velux skylight windows.

Externally the property sits in very large mature gardens with two lawned areas, a patio and mature borders and trees. There is a separate gravelled driveway which provides off-street parking. 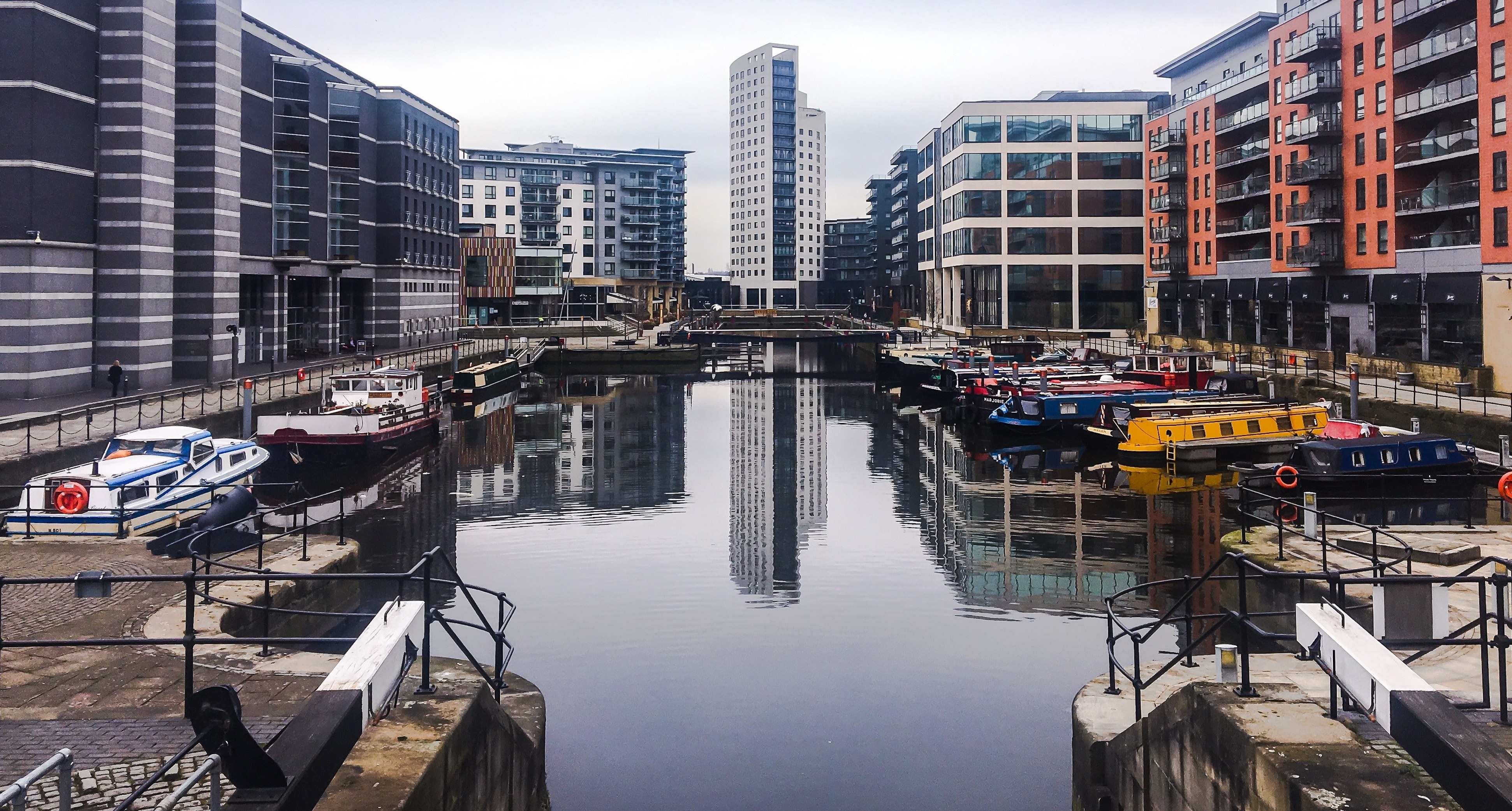 Want to find out more about ? If you're taking the plunge and moving into a new region, our Area Guides are here to get you ready. Take a look to find out all the information you need to know on schools, scenery, nightlife and more in .
Learn more

Other properties in the area 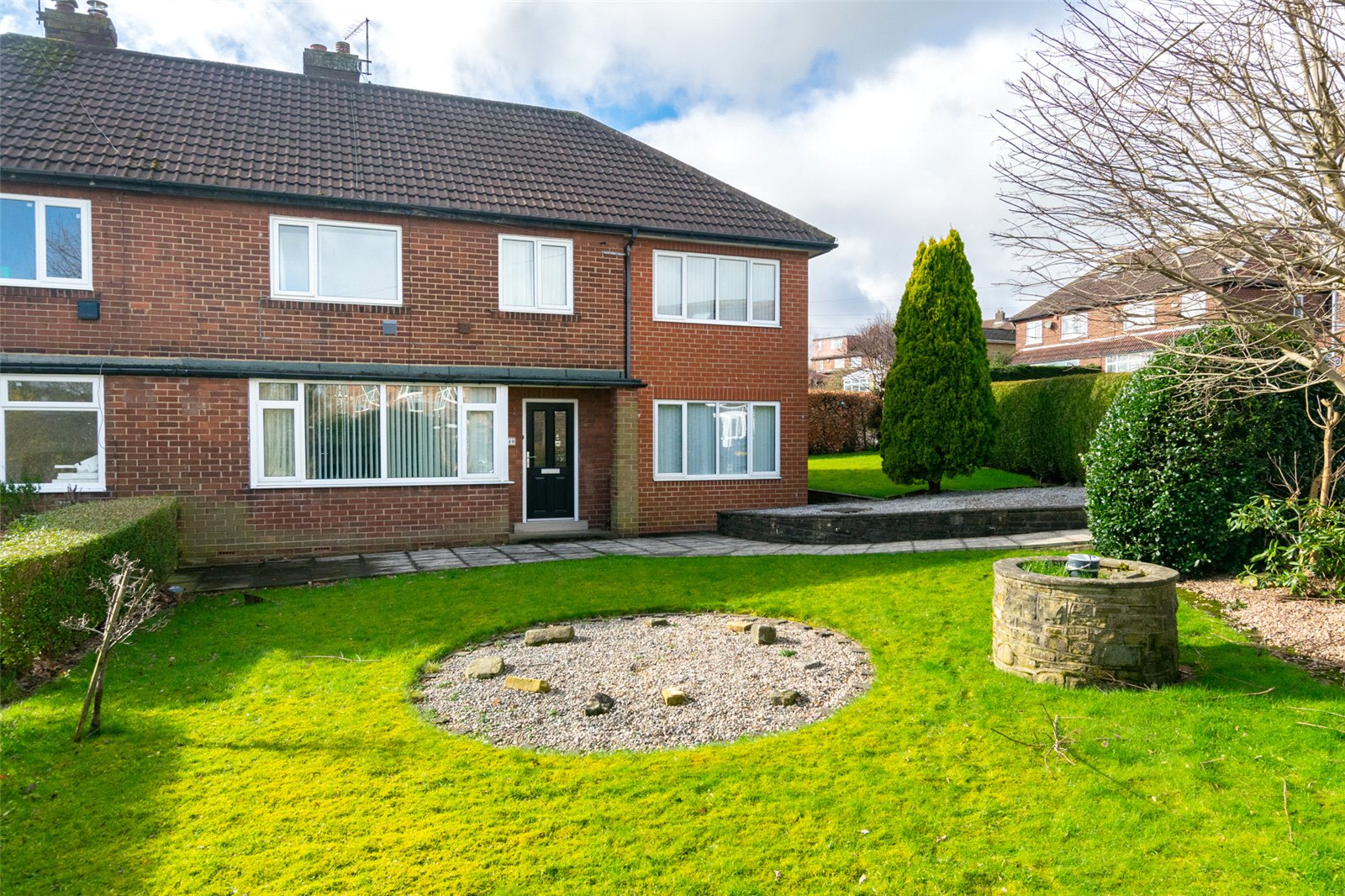 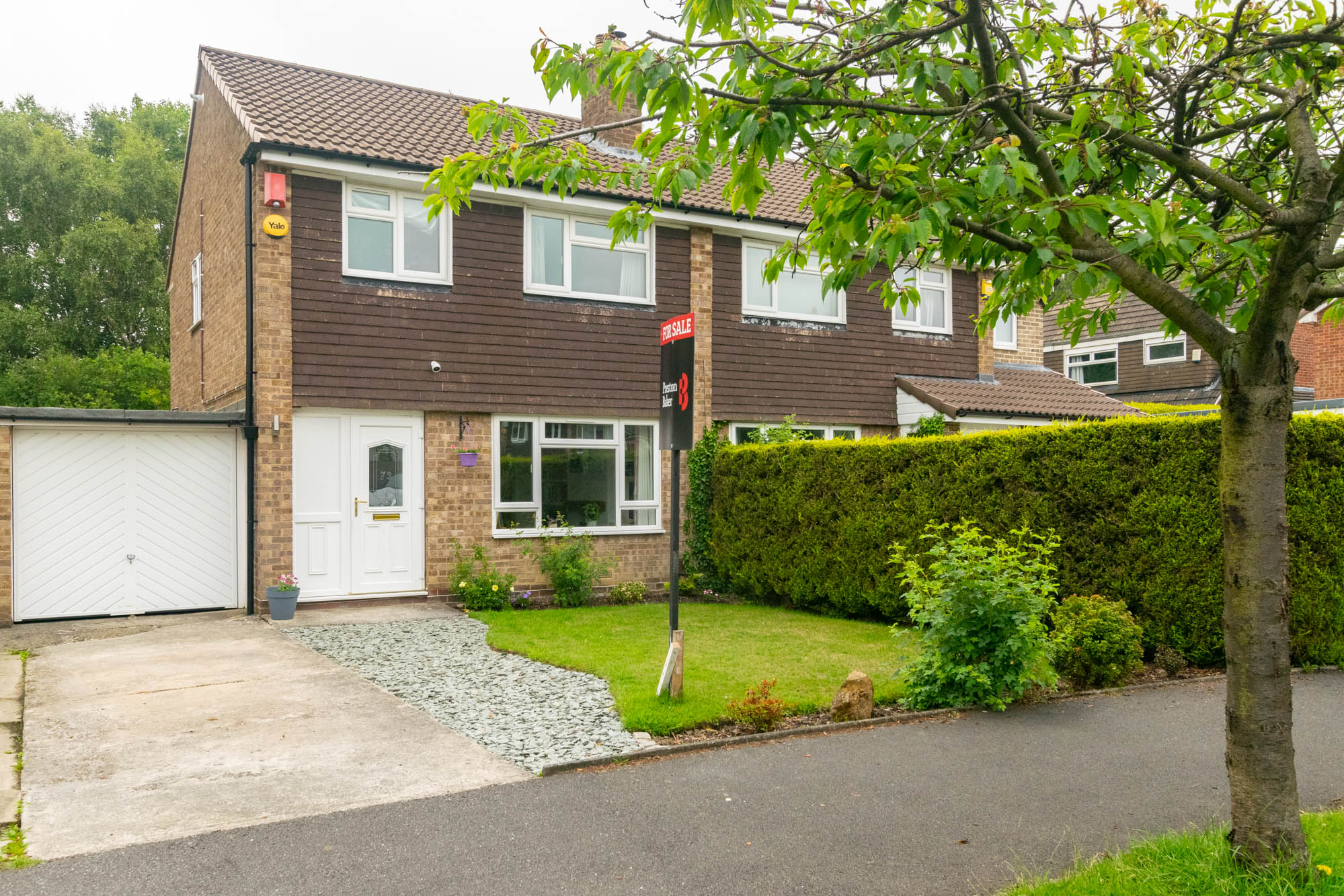 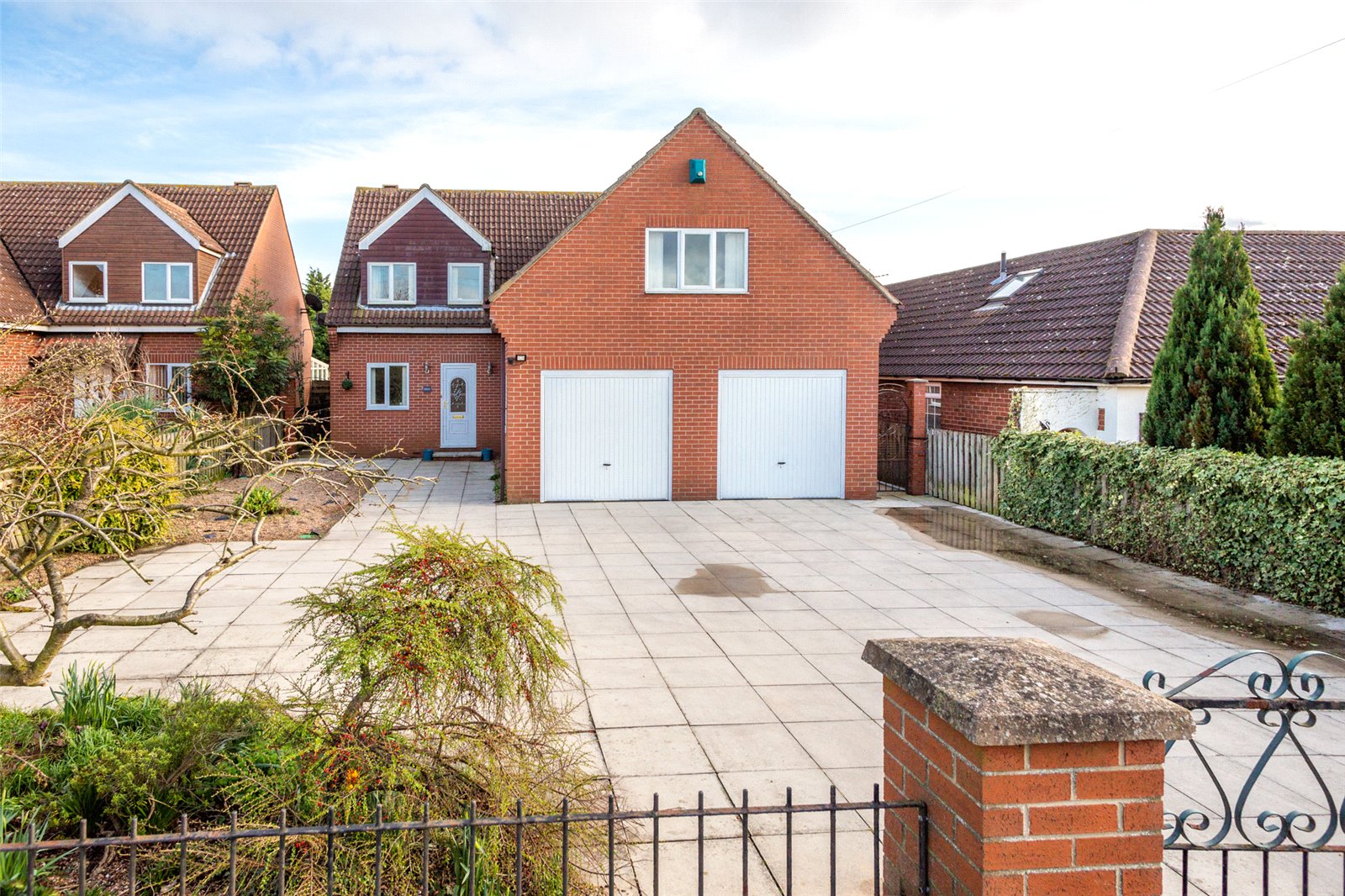 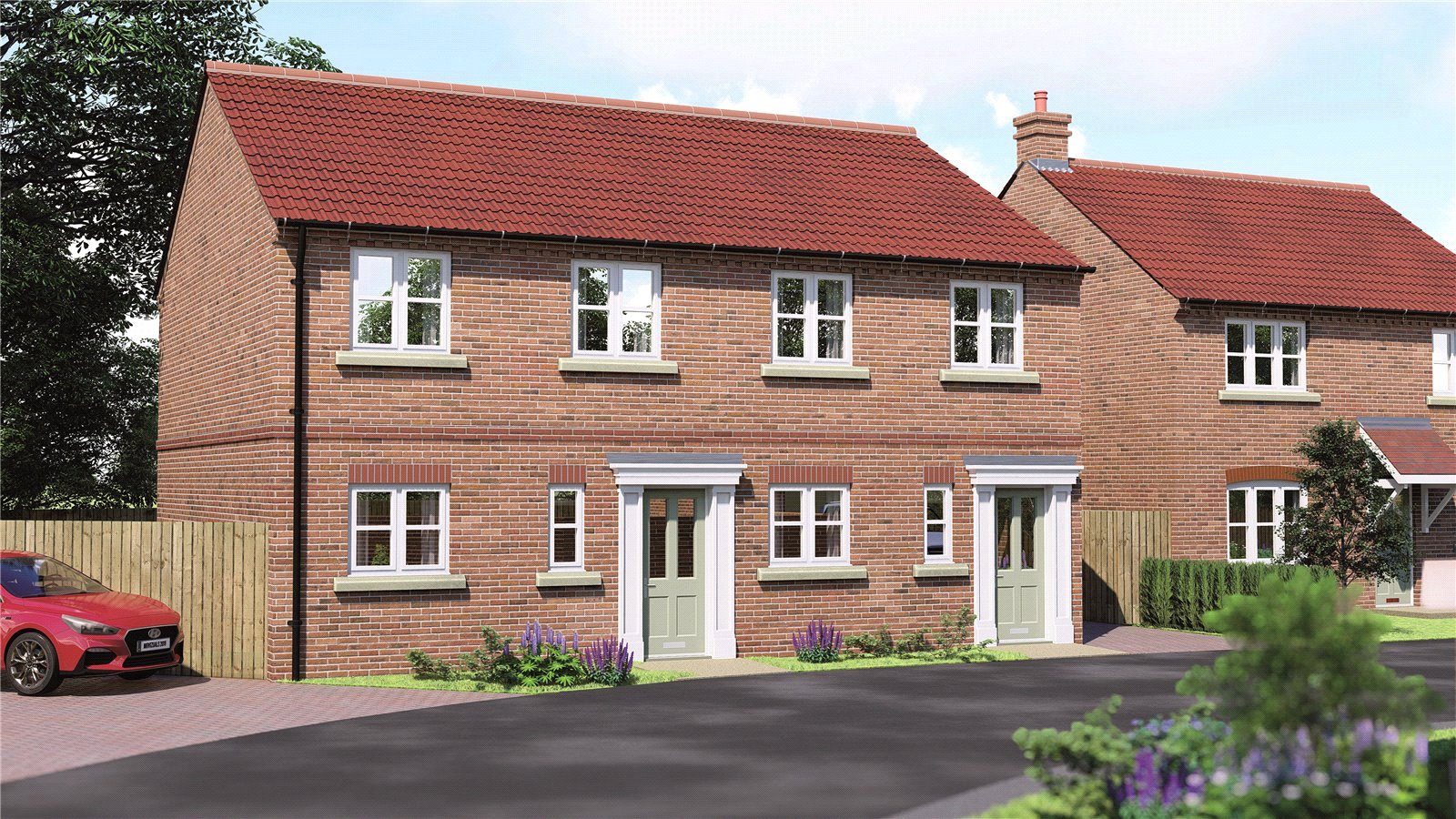 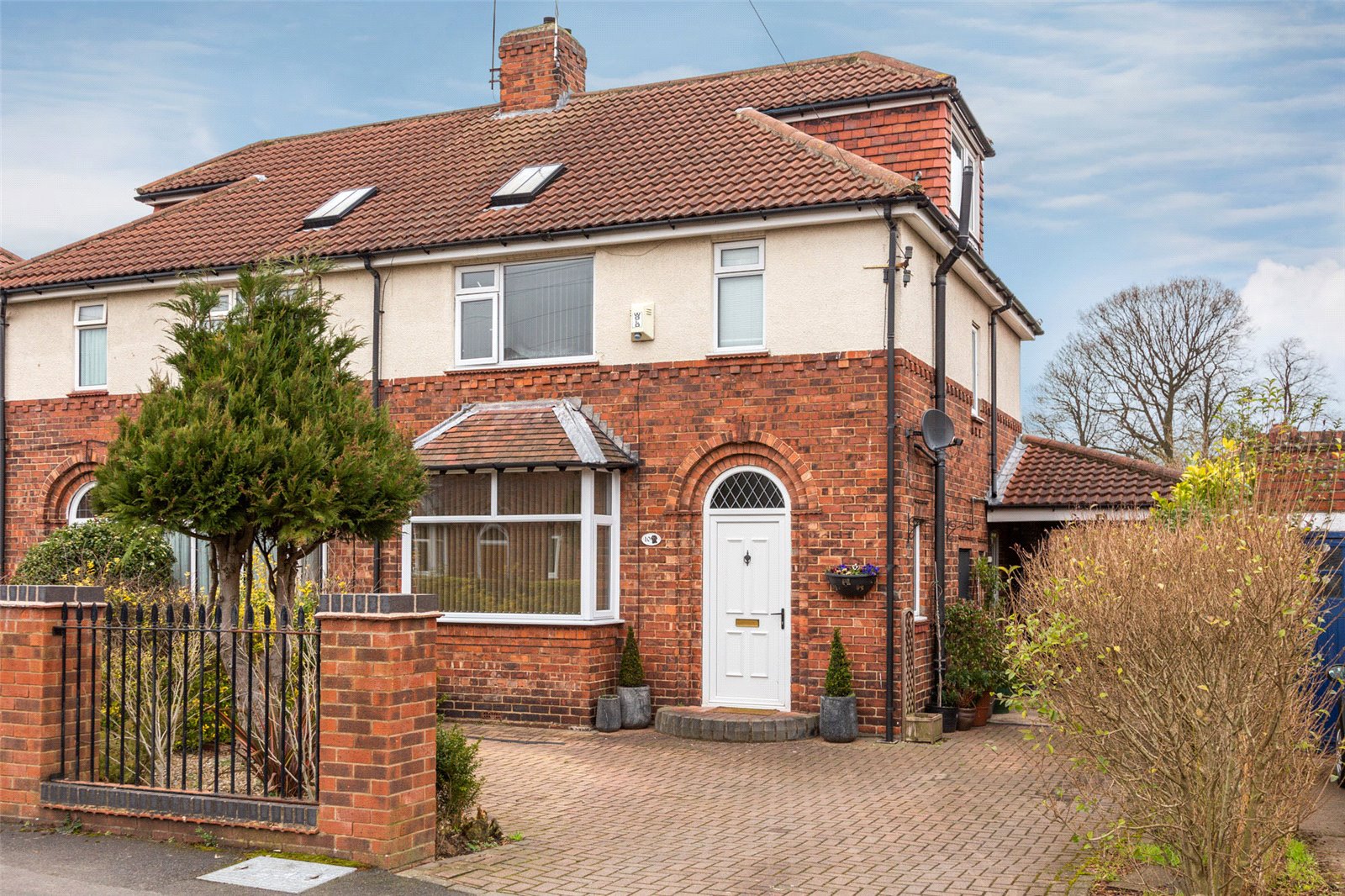 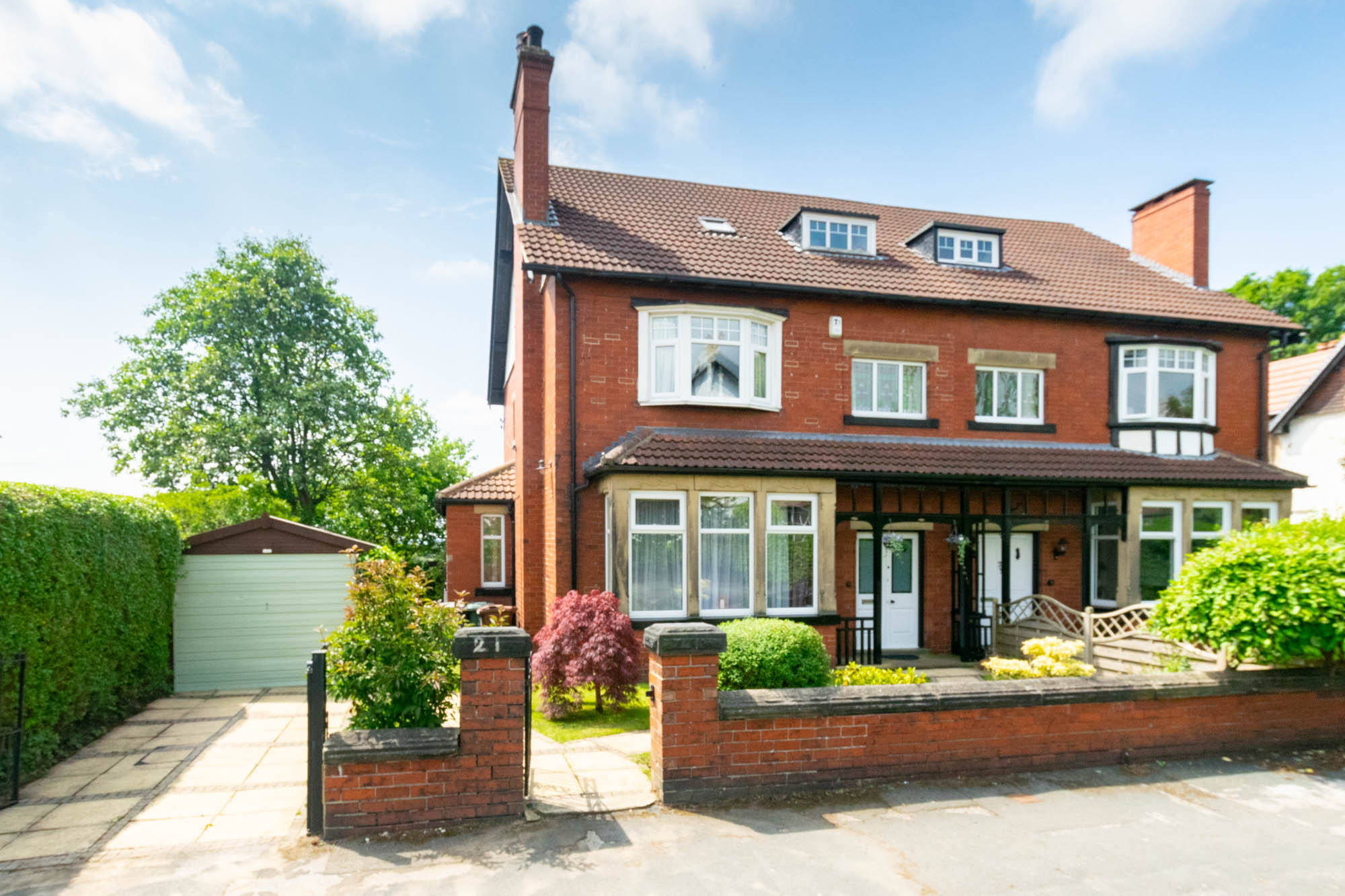 1
5 bedroom Semi Detached House, Arncliffe Road, West Park, Leeds, LS16
Call: 0113 224 9877
Mortgage Calculator
Simply enter the property price and your deposit amount, the term over which you
intend to pay it off and the interest rate for the mortgage.
Property Price
Deposit
Interest Rates (%)
Terms (years)
Amount Mortgaged
Repayments per month
Interest only per month

This information is a guide only and should not be relied on as a recommendation or advice that any particular mortgage is suitable for you.

All mortgages are subject to the applicant(s) meeting the eligibility criteria of lenders.

Make an appointment to receive mortgage advice suitable for your needs and circumstances.

If you live near one of our branches we can meet you face to face.
Select a branch then book a time with one of our mortgage experts 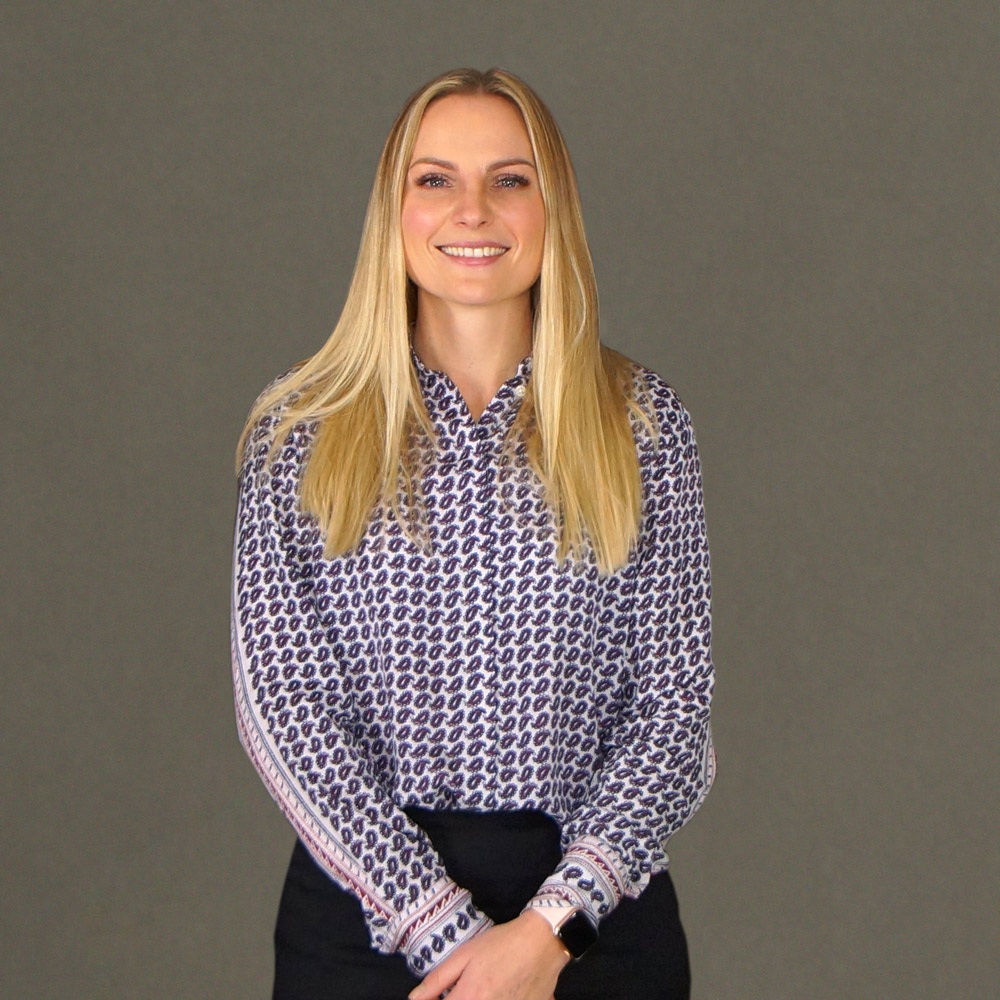 “I will get you the mortgage you need at the lowest cost”
Claire Preston
Financial Services Manager
Mortgage and Protection Adviser
Preston Baker
Book your appointment online today
We will charge a broker fee of between £199 and £475, payable on application. The amount we will charge is dependent on the amount of research and administration that is required.
The guidance and/or advice contained within this website is subject to the UK regulatory regime and is therefore primarily targeted at consumers based in the UK.
YOUR HOME MAY BE REPOSSESSED IF YOU DO NOT KEEP UP REPAYMENTS ON YOUR MORTGAGE.

Use our buy to let return on investment calculator to quickly assess suitable investment opportunities. Simply add a property's asking price to the calculator and adjust it to suit your own financial requirements.

Until the 31st March 2021 the threshold for Stamp Duty has been increased to £500,000 meaning 0% stamp duty for any property purchased below that amount.

Purchase costs include assumed mortgage and survey costs which are estimated. For a quote contact a Preston Baker Financial Services mortgage advisor who can provide you with current and accurate information. The stamp duty calculation has applied the 3% stamp duty surcharge on the basis that this will be a second property.
Annual Costs

Email Yourself a copy of this report