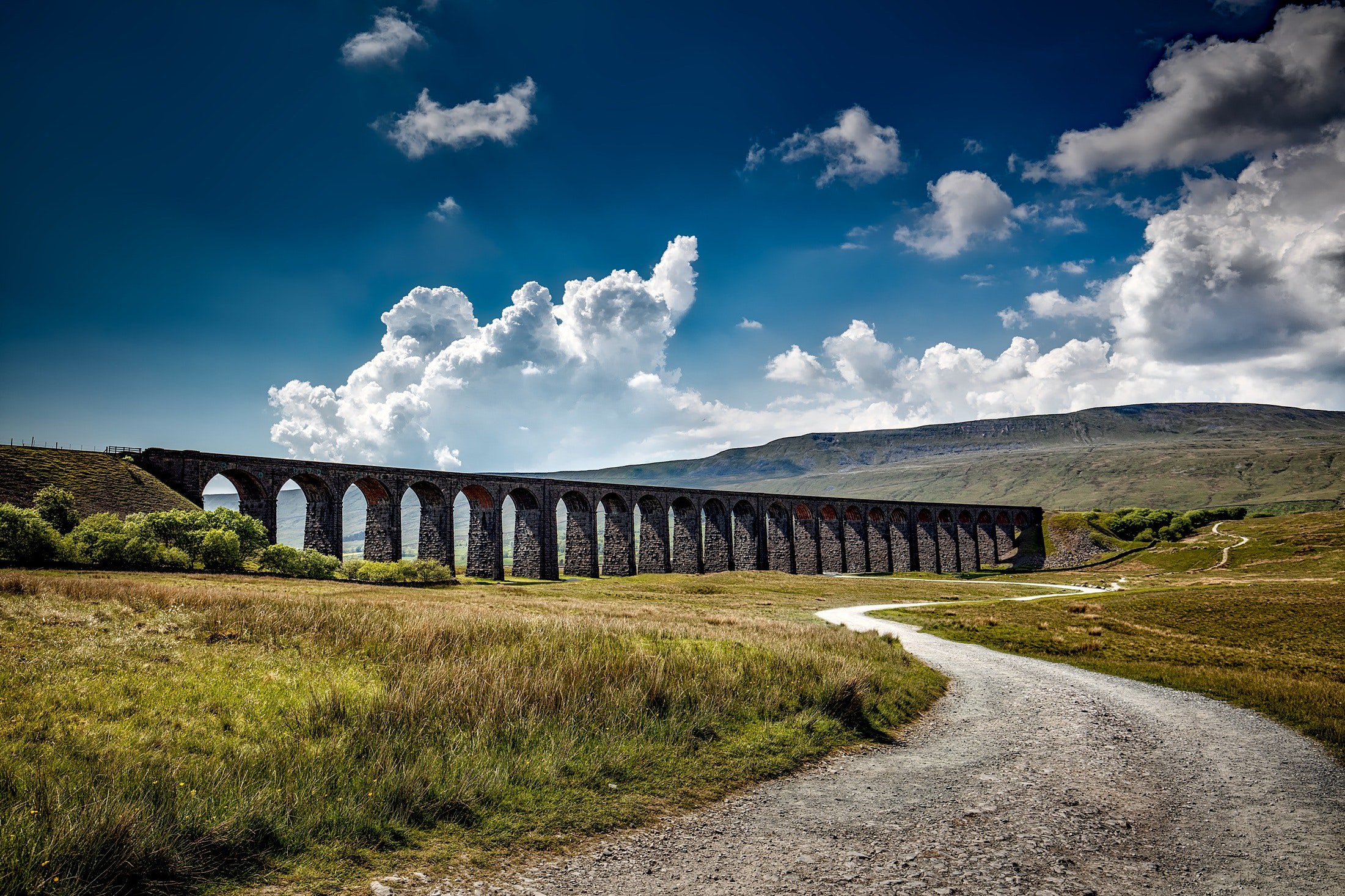 Prices typically £31,000 up on the same time last year

A summer surge in house price growth in Yorkshire and the Humber and other northern English regions is revealed in figures just released by the Office for National Statistics (ONS).

UK property prices rose by 13.2% in the year to the end of June, the ONS said, which is the fastest rise for 17 years.

Prices were typically £31,000 up on the same time last year.

This increase was driven by the North West and North East of England, together with Yorkshire and the Humber and Wales.

While the northern English regions have driven house price growth, London property prices have lagged. This can be largely attributed to the Covid-pandemic trend of a race for space with buyers looking to purchase property away from the capital, which causes prices to be pushed up in those areas.

The latest ONS and Land Registry figures reveal that house prices increased fastest during the last year in the North West of England, up by 18.6%. This was followed by large increases in Wales (16.7%), in Yorkshire and the Humber (15.8%) and the North East of England (15.3%). In London, prices rises were the slowest at a 6.3% rise compared with a year earlier.

The figures are for the period to the end of June, which is the stage at which stamp duty holidays became less generous in England and Wales. This tax break caused significant movement at the higher end of the market.

More recent data indicates that some of the high demand for more expensive detached homes may have cooled since the end of June. However, data from the Land Registry shows that there has been demand and rapidly rising prices for semi-detached and terraced homes. Here buyers will have benefitted from lower stamp duty levies and the lifestyle choices of the pandemic also come into play.

There remains strong demand for houses in Northern regions which continues to push prices up. Low mortgage rates remain, which means that buyers are in a strong position.

Want to know how much your house is worth? Contact award-winning Yorkshire estate agents Preston Baker now and we will tell you. 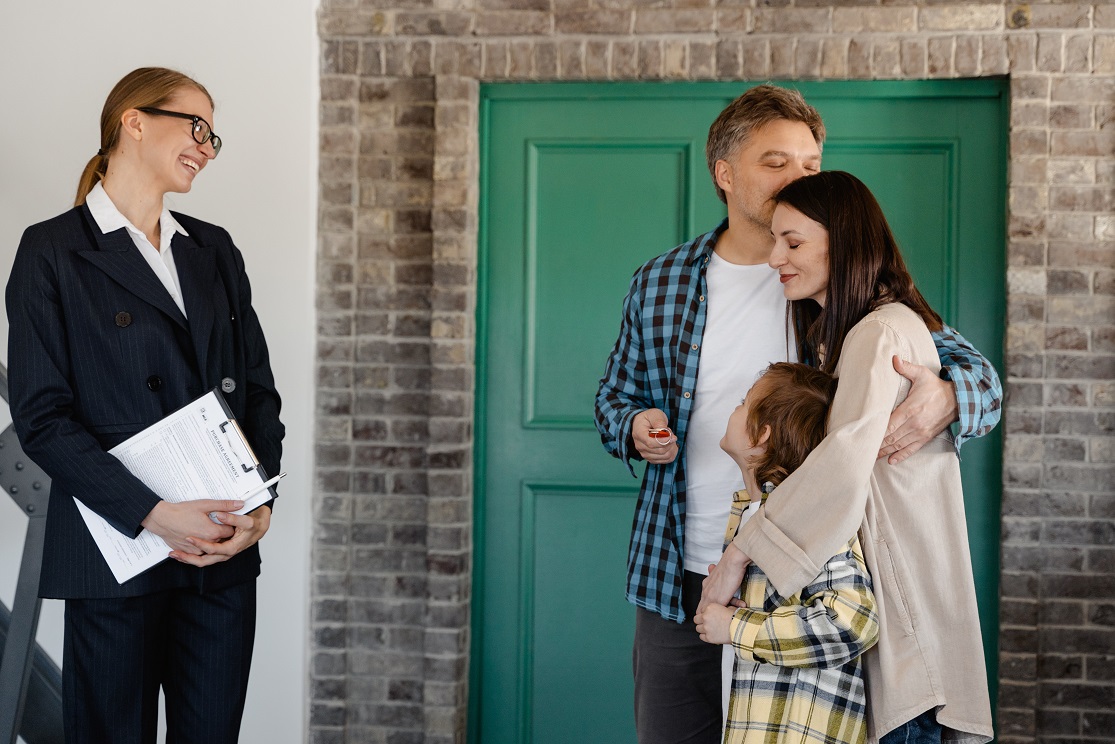 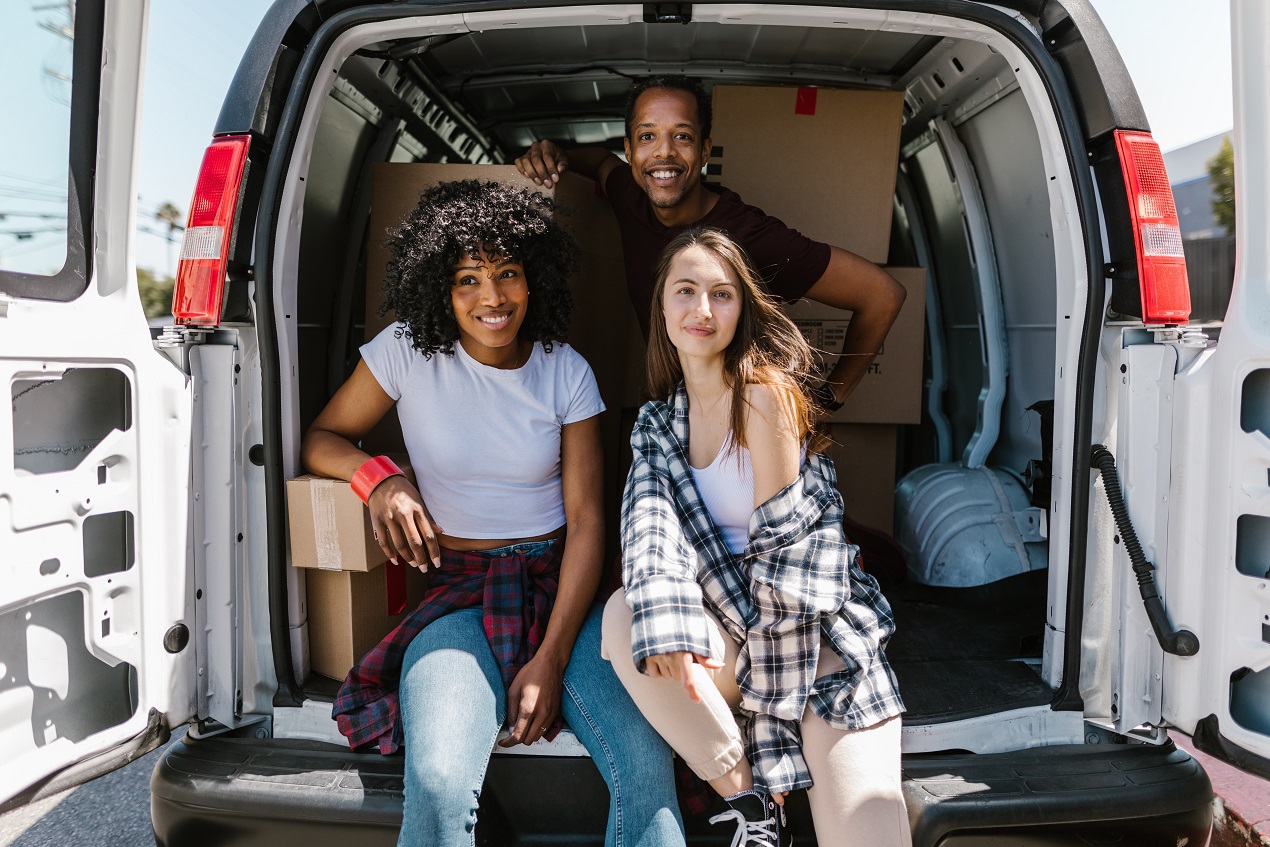 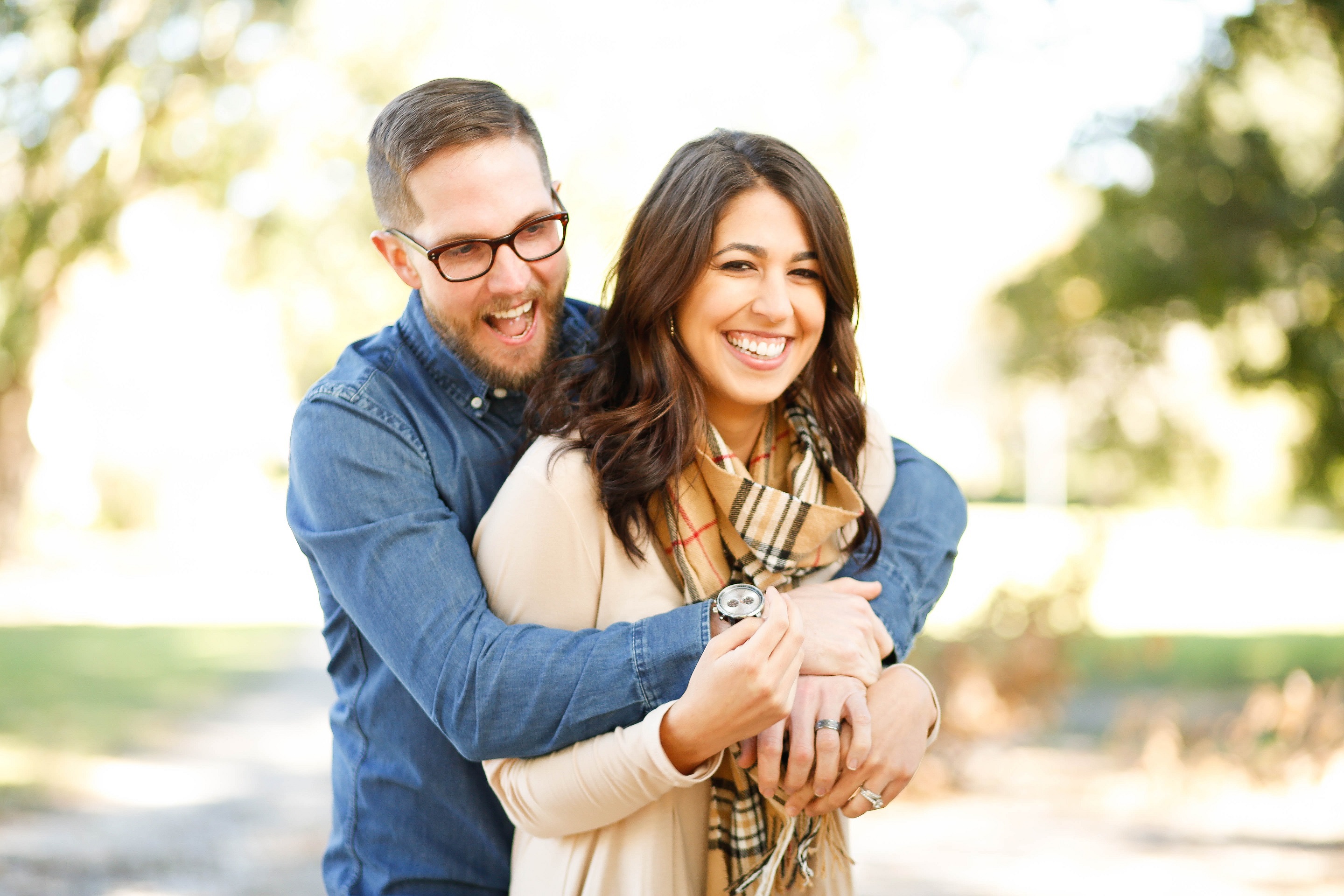