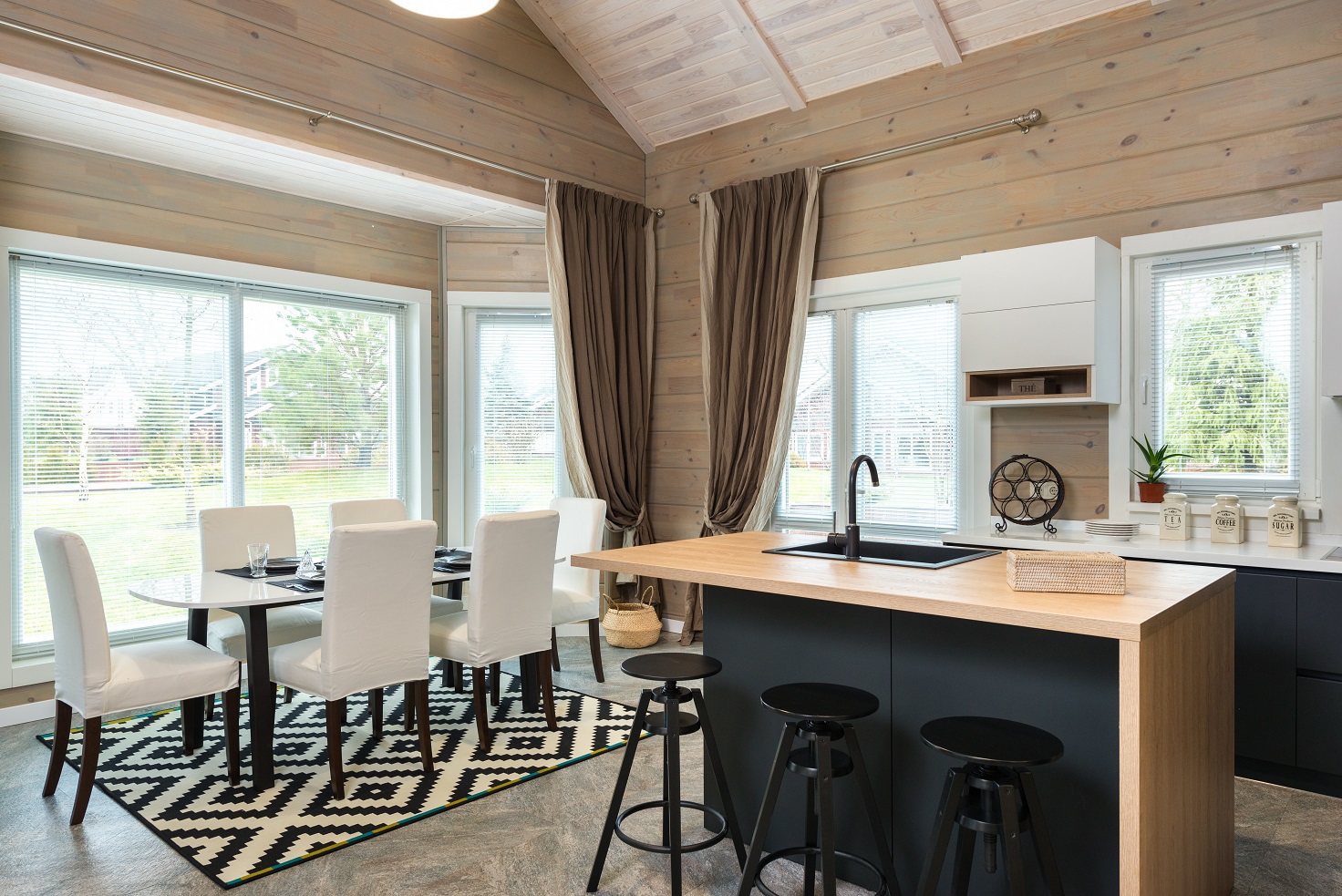 Role played by the stamp duty holiday has been overplayed

Many attributed the boom in UK house prices this year to the stamp duty holiday, but new research published by the Resolution Foundation this weekend suggests this has been overstated, with other factors at play.

The new Resolution Foundation research published on Saturday suggests that the role played by the stamp duty holiday has been overplayed.

The Foundation’s quarterly Housing Outlook takes a look at the recent boom in house prices; the average value of a home in the UK increased by 13.2 per cent between June 2020 and June 2021, and the consensus assertion that it was mainly the result of the transaction tax holidays which were introduced across the UK in summer 2020. These included the continuing stamp duty holiday in England and Wales set to be phased out at the end of September, as well as the already-ended transaction tax holidays in Wales and Scotland.

The latest Housing Outlook suggests that larger savings, changes in housing preferences, and drops in mortgage rates would have likely resulted in significant price rises in the absence of a holiday on stamp duty.

It says that, if cuts in transaction taxes were causing the boom in house prices over the last 12 months, we would expect higher growth in areas where the savings from the policy change were the most significant.

In England houses prices in the region of £500,000 have seen the largest transaction tax savings relative to price, while in Wales and Scotland those homes worth £250,000 were most affected, and this is where the sharpest change was expected.

On top of this, the Foundation says, areas where savings from the transaction tax holidays have been most noticeable have been no more likely to witness an increase in transactions than those areas where the gains have been small, other than immediately around deadlines for tax breaks to end.

Likewise, and in many cases more so, house price growth also took place across the same time period in the United States, Germany, Australia, Canada and France. These trends shows that it is shared factors like increased savings, historically low interest rates and changing housing preferences, such as more people looking for larger, detached homes in areas outside city centres, that are the main drivers of booming prices.

The Foundation concludes that blame for the stamp duty holiday for resulting in the house price boom is wide of the mark.

Krishan Shah, Researcher at the Resolution Foundation, said: “UK house prices have boomed over the past year, and many have pointed the finger at the stamp duty holiday as the main cause. But the evidence doesn’t support this popular claim. It now seems that other factors, such as higher savings and changing house preferences, may have been more or equally important.

“The problem with the stamp duty holiday isn’t that it caused a house price rise, but that a boom in transactions and prices would almost certainly have taken place without it.”

It is predicted by a Reuters poll of housing market analysts that the prices of UK homes will see further substantial gains over the next few years, encouraged by low borrowing costs, supply shortages and a desire for increased living space.

Asked what the biggest driver of UK home prices would be over the next 12 months, four of 12 respondents to an additional question in the August 13-19 Reuters poll stated a desire for more living space, three cited supply shortages and five others stated easy monetary policy.

If you are looking to buy or sell a house, contact award-winning Yorkshire estate agents Preston Baker now and we will help you. We will help you find how much you can afford, advise you about the cost of moving and everything that is involved, find you a new home, even if it is not yet on the market, and with so much more. 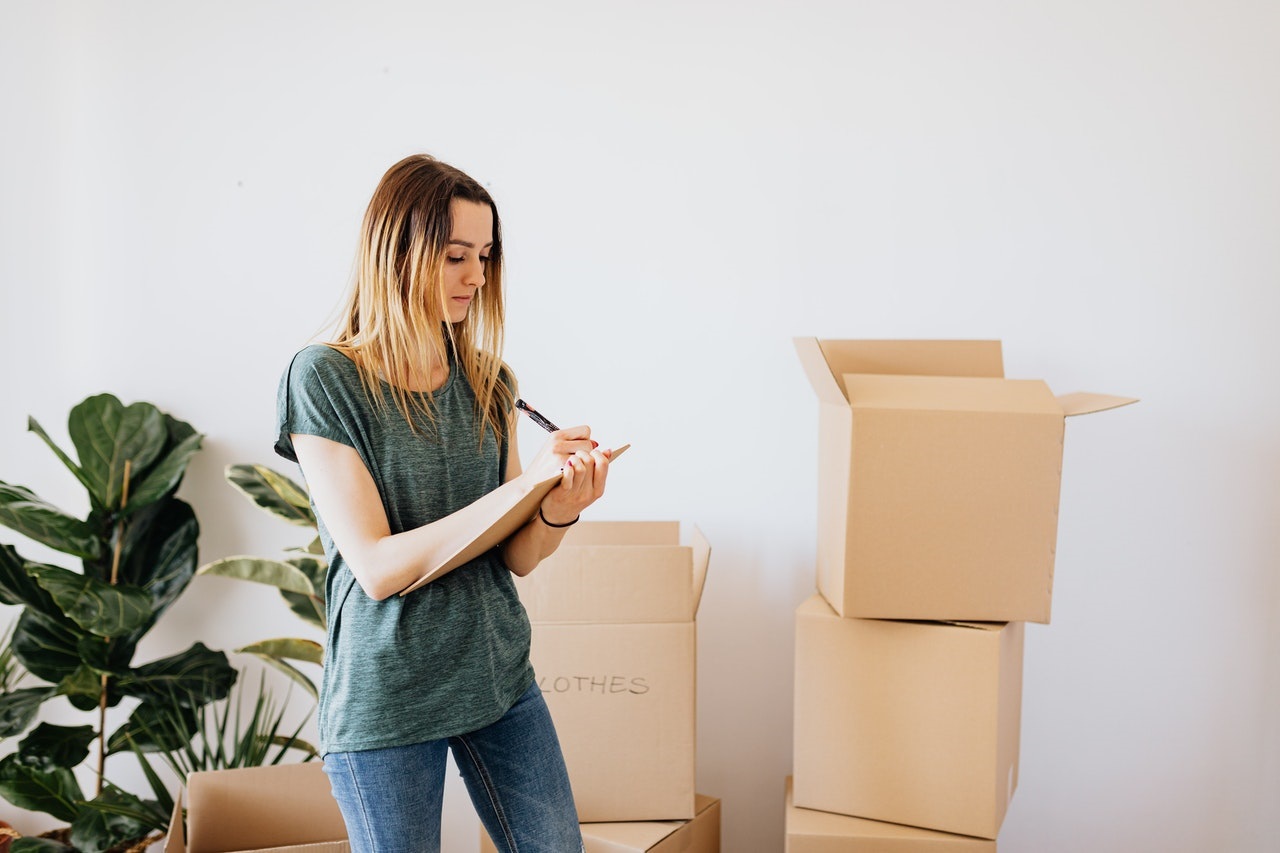 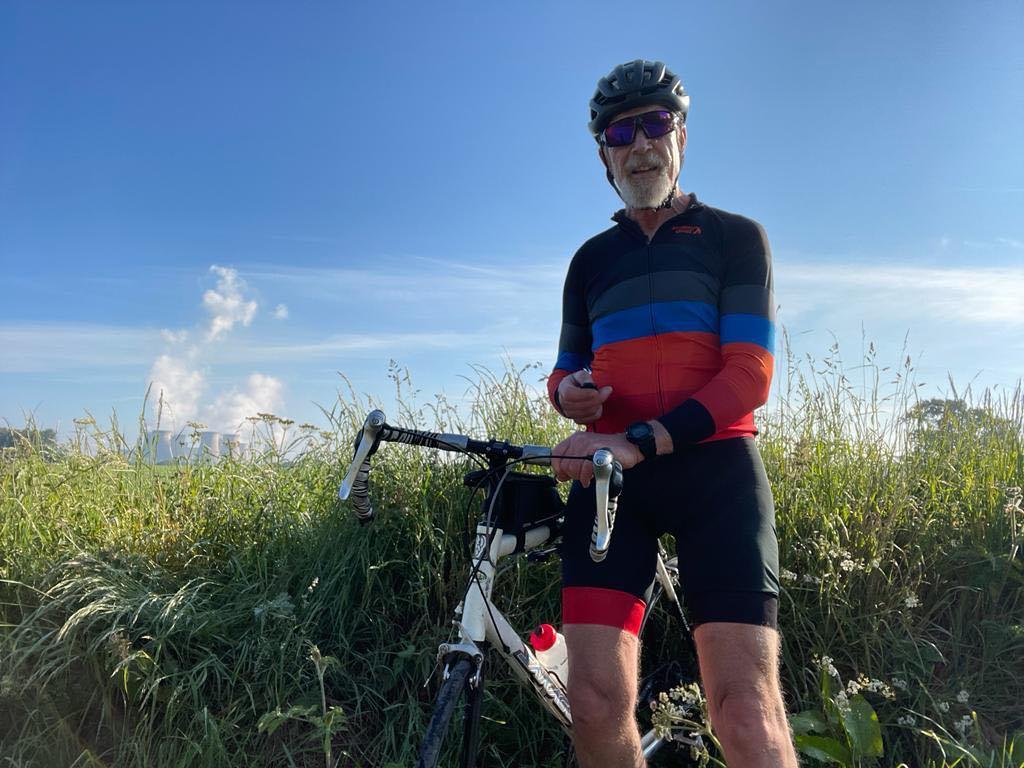 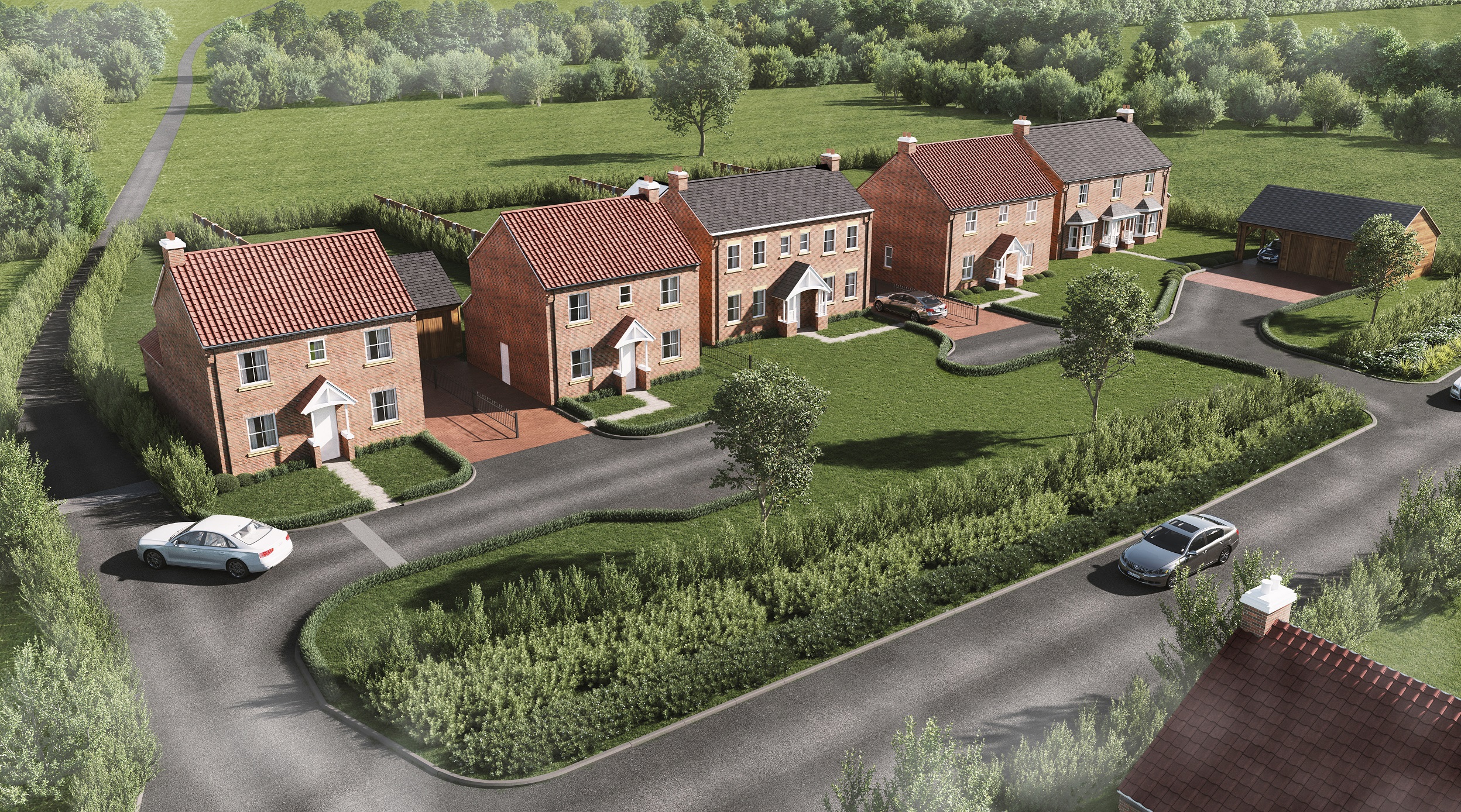