Yorkshire is set to be given £187m of levelling up money

Doncaster and Leeds among the places set to benefit

Yorkshire is set to be given £187m of levelling up money as part of the Government’s £1.7 billion first round of spending, Chancellor Rishi Sunak confirmed in this week’s budget.

It’s great to hear that Doncaster and Leeds, both served by Preston Baker Estate Agents, are among the places set to benefit.

The first 106 successful bids have been announced in a bid to tackle regional inequality.

Yorkshire projects to benefit include a major waterfront extension in Doncaster. Cash has also been pledged to improve transport connections across West Leeds.

Ministers have given £1.7 billion to over 100 small-scale infrastructure projects throughout the UK as part of the Prime Minister’s pledge to ‘level up’ the UK.

The levelling-up fund was announced by the Chancellor in March’s Budget to give infrastructure funding to areas needing an economic boost.

The first 106 successful bids to the £4.8bn fund, which covers all UK regions, were revealed on Wednesday.

Bids were submitted by local authorities throughout the UK for improvements to local infrastructure, such as the regeneration of town centres and high streets, upgrades of local transport, and investment in heritage and culture.

Around 300 bids were made in the first round, said The Department for Levelling Up, Communities and Housing. Areas that were unsuccessful will be able to apply again in the future.

The Chancellor said levelling up was about “restoring the pride people feel in places they call home”. He said the bids would improve “the infrastructure of everyday life” across the UK. 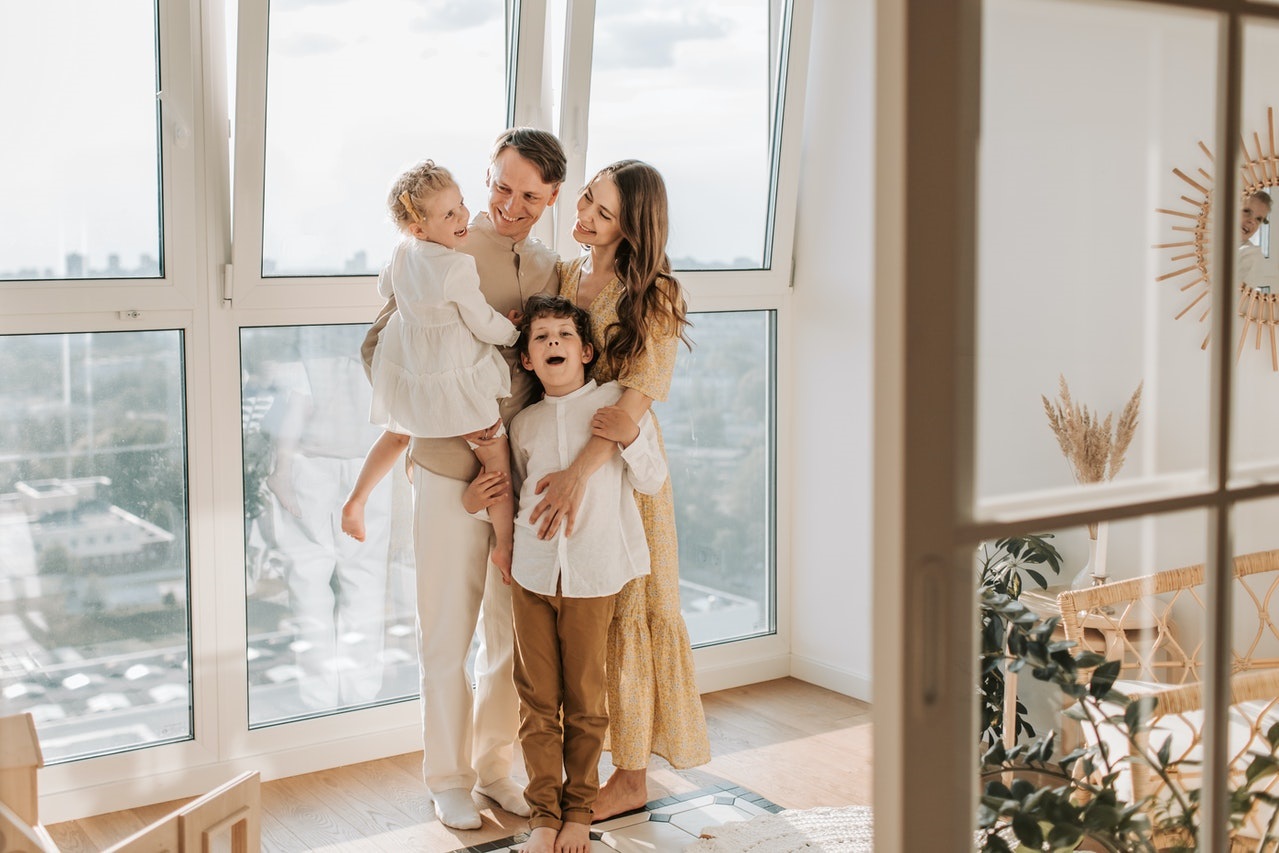