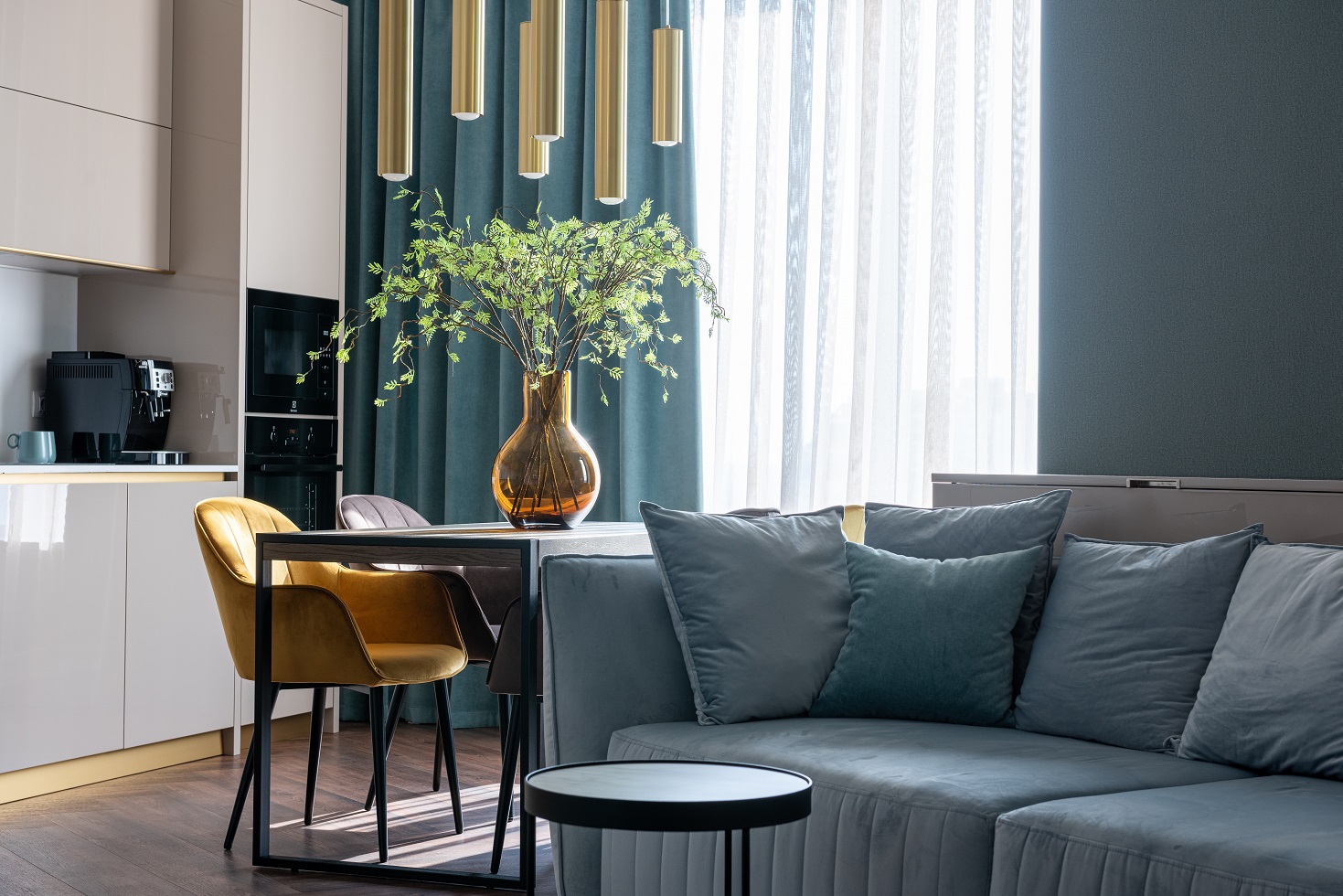 Housing market is ‘beginning to soften’

While house prices and buyer demand are currently still strong, all the main indicators show that rising cost of living and affordability concerns are likely to impact the housing market as we move into the second part of the year.

Rightmove has just reported that the price of property coming to market has hit its sixth consecutive record, but that the market is showing signs of cooling as we move forward, and Zoopla says the housing market is ‘beginning to soften’ as more sellers cut prices.

The energy price cap (the maximum charge a supplier can bill households for their default tariffs, which includes the standing charge and price of each kWh of electricity and gas) is likely to be raised in October and January, which will add to the cost of living crisis, and could see energy bills reach more than £3,300 a year this winter. The cap, which is set quarterly by the energy industry regulator, Ofgem, is currently at a record £1,971 a year – a huge increase from last year’s winter cap of £1,277.

So, it’s looking like it’s going to be a very expensive winter, and one way to tackle this could be at looking to move to a smaller and/or more energy-efficient home.

While all the signs point to a cooling of the housing market, buyer demand remains strong.

Rightmove has now revised its full-year 2022 house price forecast up from 5% growth to 7% despite the slowing market, as record low stock volumes continue to struggle to meet buyer demand, though there are signs this is improving it says. It reports the number of new sellers coming to market is up by 13% against this time last year, although available stock is still down 40% on June 2019 levels, which will help to underpin prices.

‘Act now rather than wait’

Tim Bannister, Rightmove’s Director of Property Science, said: “Having more new sellers this month is a win-win for the market, as these sellers will likely achieve good prices for their homes given the sixth asking price record in a row that we’ve now seen, which may help to explain the increase in new stock coming to market over the last year. For those looking to buy, it means more choice, and a slight easing in competition against other buyers while the market is still moving very quickly. In the current fast-changing economic climate, those looking to buy who find a suitable home they can afford, may choose to act now rather than wait.

“While more choice is welcome news, the number of homes available remains well below the more normal levels of 2019 and is unable to satisfy the continued high demand that we’re seeing. Though a softening in demand is moving the market from a boil to a simmer, it remains 26% up on 2019. With such an imbalance remaining between supply and demand, prices look underpinned, and we would therefore only expect typical smaller seasonal month-on-month falls, rather than more significant price falls in the second half of the year. This has led to us revising our annual price growth prediction for the end of the year from 5% growth to 7%, although this would still mark a slowing from the 9.3% seen this month.”

Interest rate increases and record prices mean that the average first-time buyer monthly mortgage payment for someone getting a two-year fix is now 20% (+£163) higher than at the start of the year, and now stands at £976 per month.

Rightmove says that demand is likely to return to more usual levels in the second half of the year because of the rising cost of living and affordability concerns, although the prospect of further interest rate rises may cause some to act now to lock in a longer fixed-term mortgage rate.

Tim Bannister said: “The challenges presented by rising interest rates and the cost of living will no doubt have an effect throughout the second half of the year, as some people reconsider what they can afford. However, there is also anticipation among would-be home-movers that personal finances may become even more stretched in the coming months, with further interest rate rises expected and the energy price cap jumping again in October. Given the political and economic uncertainty at the moment, those who want to move this year, particularly first-time buyers, may seek some financial certainty by locking in longer fixed-rate mortgage terms now before their monthly outgoings increase again.”

‘Signs emerging that a slowdown is coming’

Zoopla reports that the housing market is showing early signs of slowing down even as prices increase 8.4% in a year.

A Zoopla spokesperson said: “The housing market is still much busier than pre-pandemic norms, but signs are emerging that a slowdown is coming.”

Buyer appetite remains strong for now, so now is a good time to sell to capitalise on recent gains in the housing market. If you have been looking to move you should look at your options sooner rather than later.

The first step is to get your house valued.

Preston Baker Estate Agents will give you a free property consultation and valuation. Book yours now. 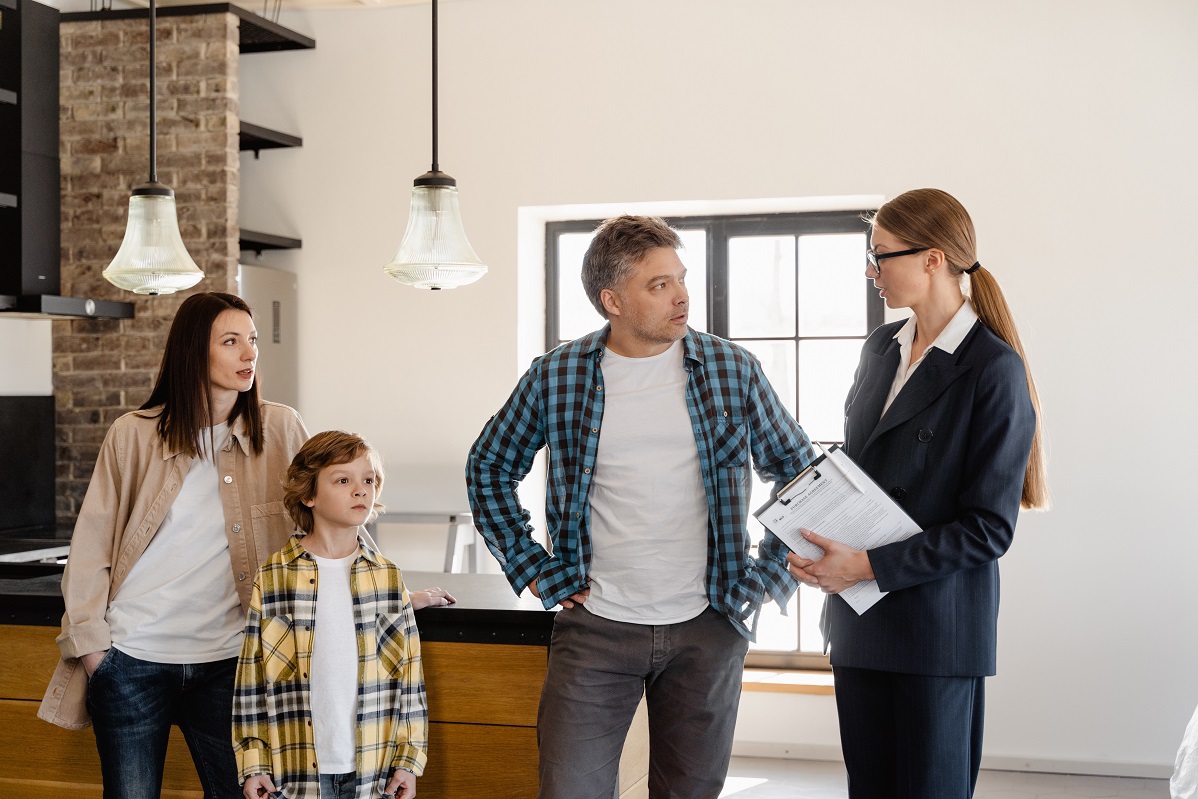 House prices up 11% despite cost of living squeeze 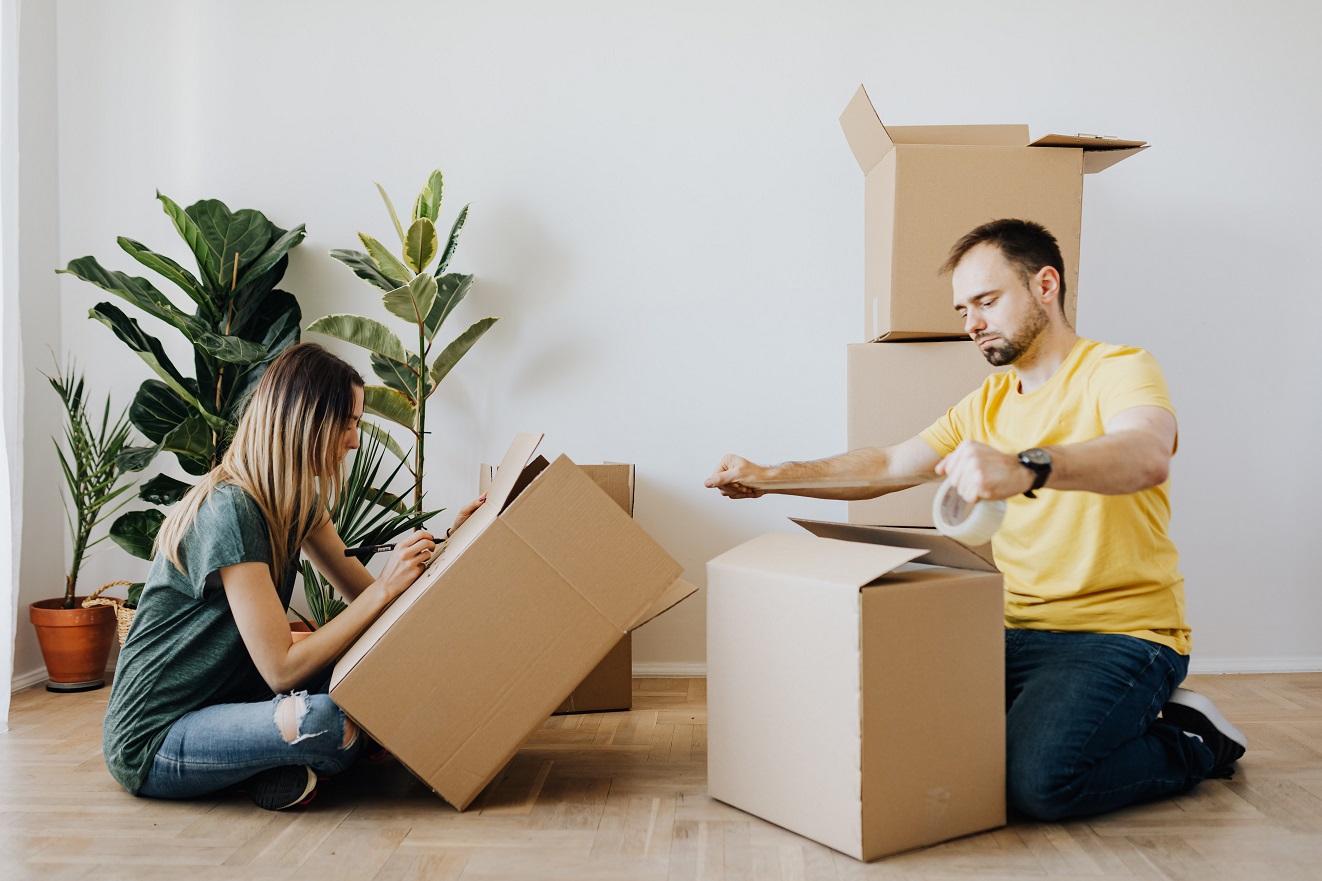