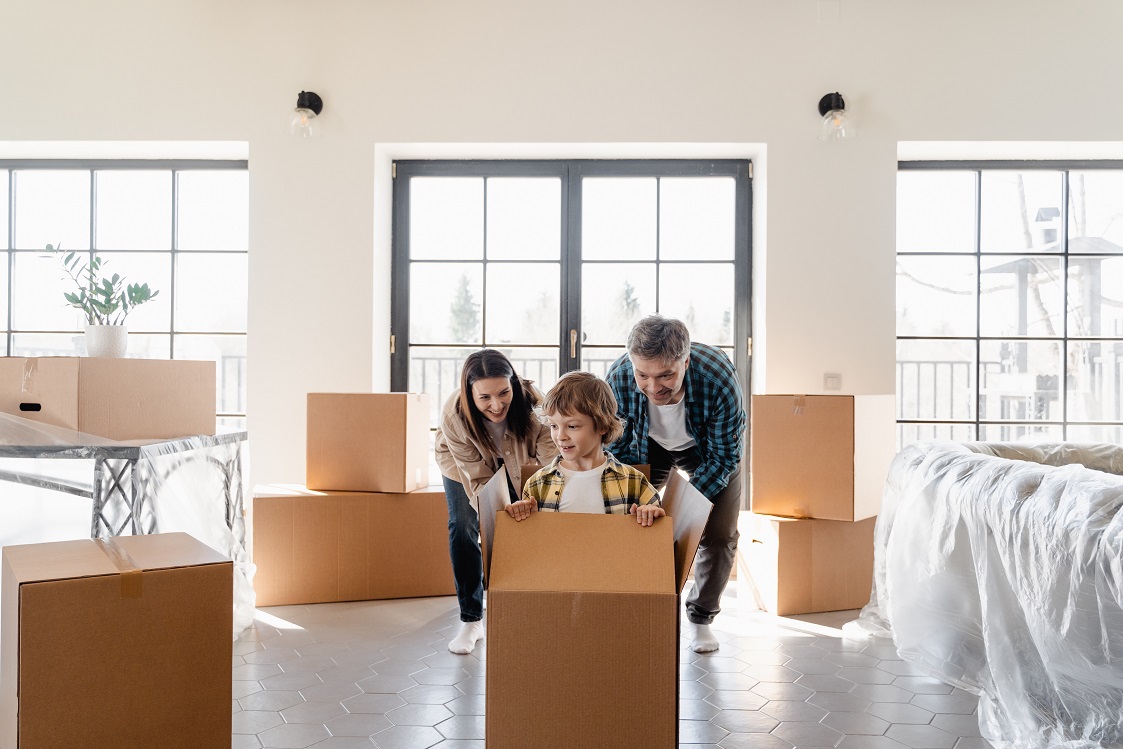 Houses prices increased at the fastest annual pace for over 17 years in March, reports Nationwide.

The annual growth in houses prices reached 14.3% in February, which is the strongest pace of growth since November 2004, said Nationwide.

Prices are being pushed up by strong demand, limited supply and a healthy jobs market.

Nationwide, said the UK housing market had a “surprising amount of momentum given the mounting pressure on household budgets and the steady rise in borrowing costs.”

Houses prices over a fifth up on early 2020

House prices are now over a fifth up on early 2020 when the pandemic hit.

"A combination of robust demand and limited stock of homes on the market has kept upward pressure on prices," said Robert Gardner, Nationwide's chief economist.

The UK labour market is buoyant; job vacancies reached a record high in October last year, and unemployment has continued to drop, which may have helped the UK housing market, he said.

Also, some people built up "significant savings" during lockdowns, which is "likely to have helped prospective homebuyers raise a deposit".

Nationwide expects house price growth to slow over the coming year, due to high inflation rates and interest rate increases.

The Office for Budget Responsibility (OBR), an independent body making economic forecasts for the government, made a prediction in October last year that house prices would drop in 2022. 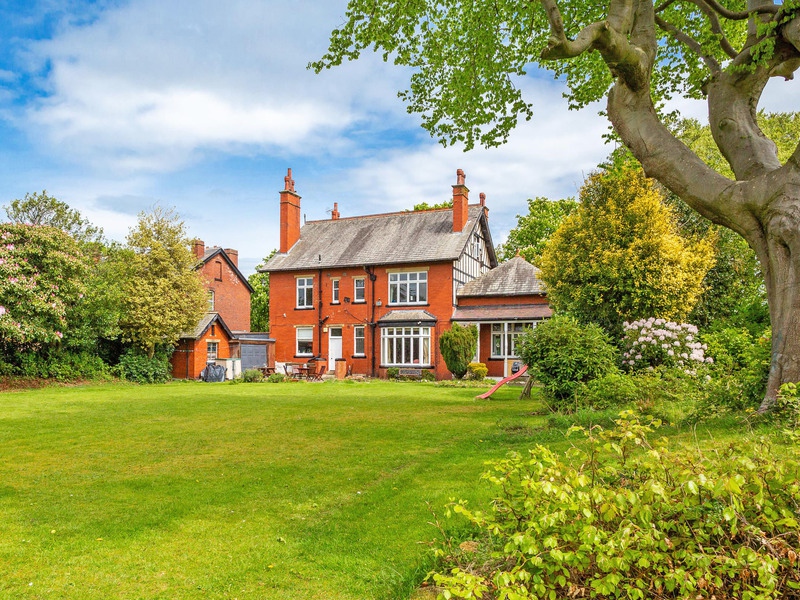