Speak to us 9am–10pm Monday–Sunday

Speak to us 9am–10pm Monday–Sunday

Selby is a beautiful town situated on the River Ouse. There has been a settlement here since Roman times. It is the birthplace of Henry I, and George Washington's family (Yes, the first president of the United States) whose Heraldic Crest can still be seen in the Washington Window in Selby Abbey; the design of which looks to have influenced the Stars and Stripes flag we know today.

Selby provides great links to York, Leeds and Hull if you fancy a visit to a nearby city, so it makes a fantastic base for travel. Once a thriving centre of shipbuilding, Selby now takes things a little slower with the River Ouse and Selby Canal being used mainly for leisure.

If you're looking for the Top Rated Selby Letting Agent then a short walk from Selby Abbey will lead you to New Street, where you will find our offices. We have a lovely welcoming team, to handle all aspects of letting and renting property.

We have worked incredibly hard to build our business in Selby, and we are proud to say that we now have the largest market share of the Selby Housing Market. So if you're looking for the best Letting Agent in Selby, then look no further. We love Selby and the surrounding villages of Barlby, Brayton, Camblesforth, Carlton, Cawood, Eggborough, Hambleton, Hemingbrough, North Duffield, Riccall, Skipwith, Snaith, Thorpe Willoughby, Wistow and everything in between. We mention those areas specifically as we have Selby Area Guides for each of them. 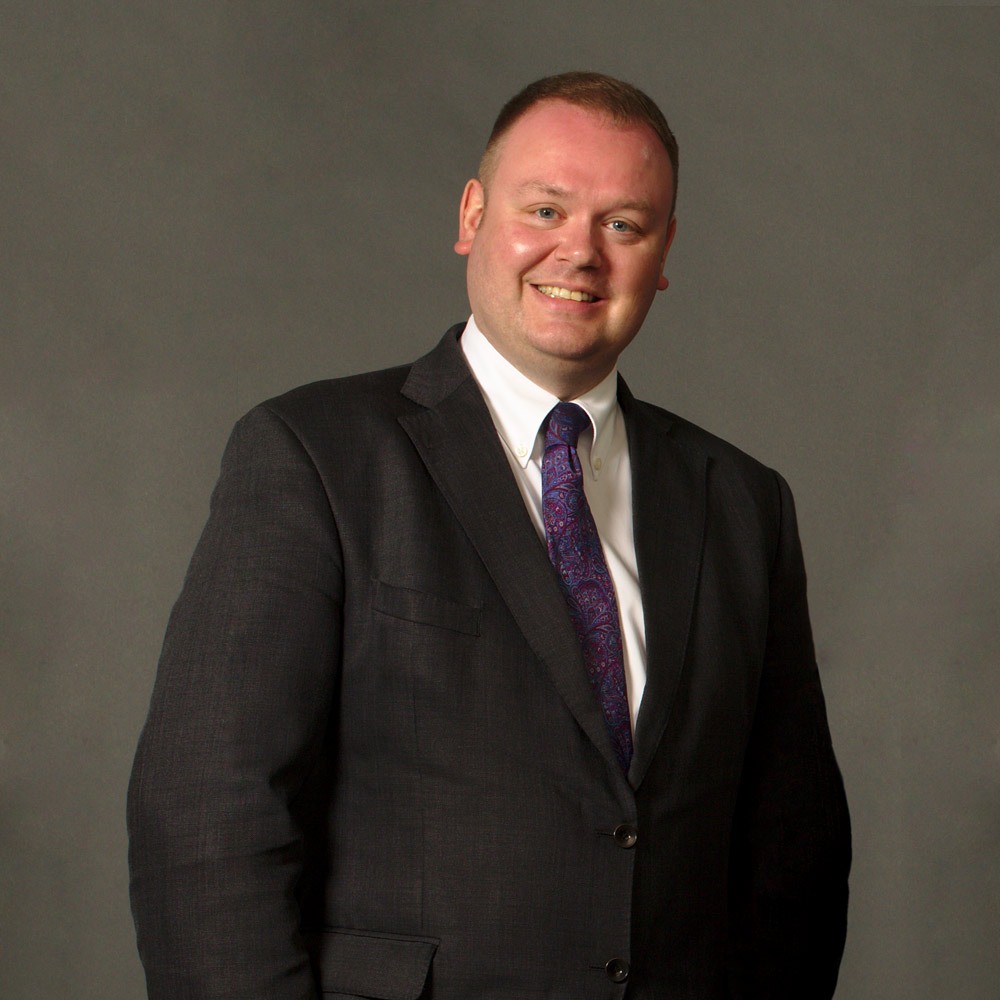 Is there an end in sight to Gazumping and Gazundering?

How do you stop property sales falling through, and what is Gazumping and Gazundering? 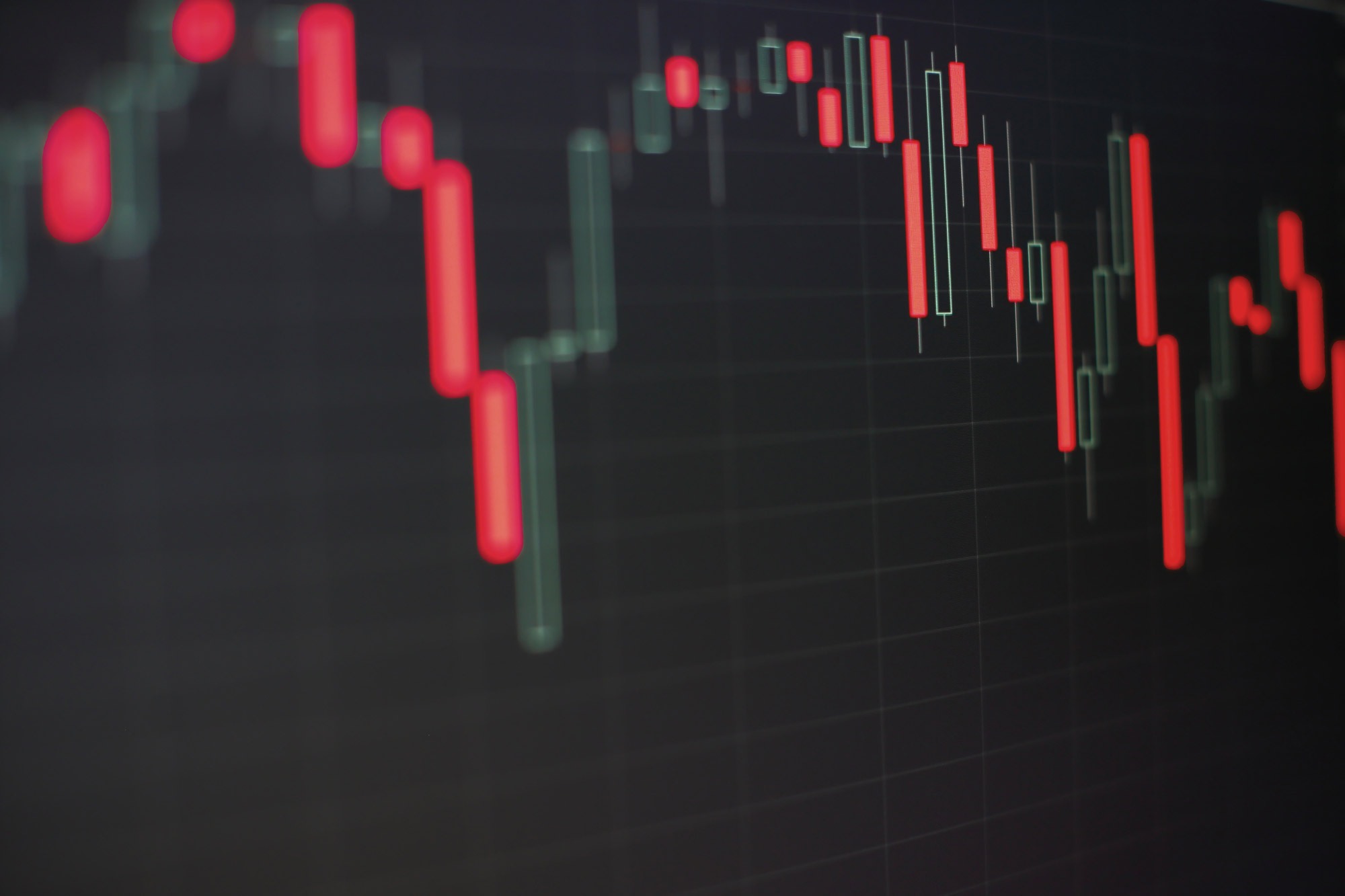 How is Brexit Going to Affect Mortgage Interest Rates?

With the uncertainty surrounding Brexit, how are interest rates going to be affected in the short to medium term.

The latest property figures are in, and it continues to look positive for the Yorkshire and Humber region.

Excellent communication and very helpful staff. All the work was done for me. 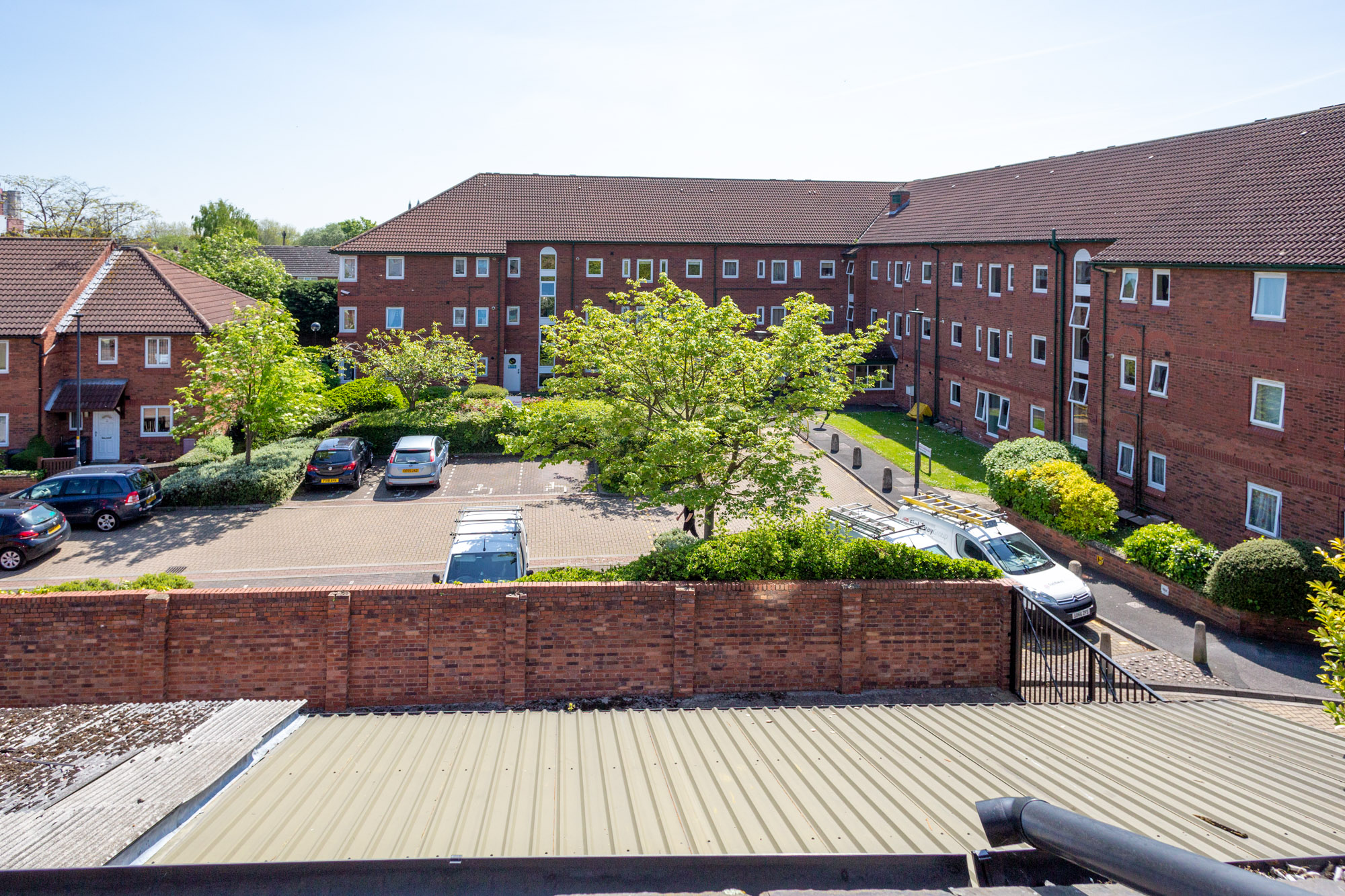 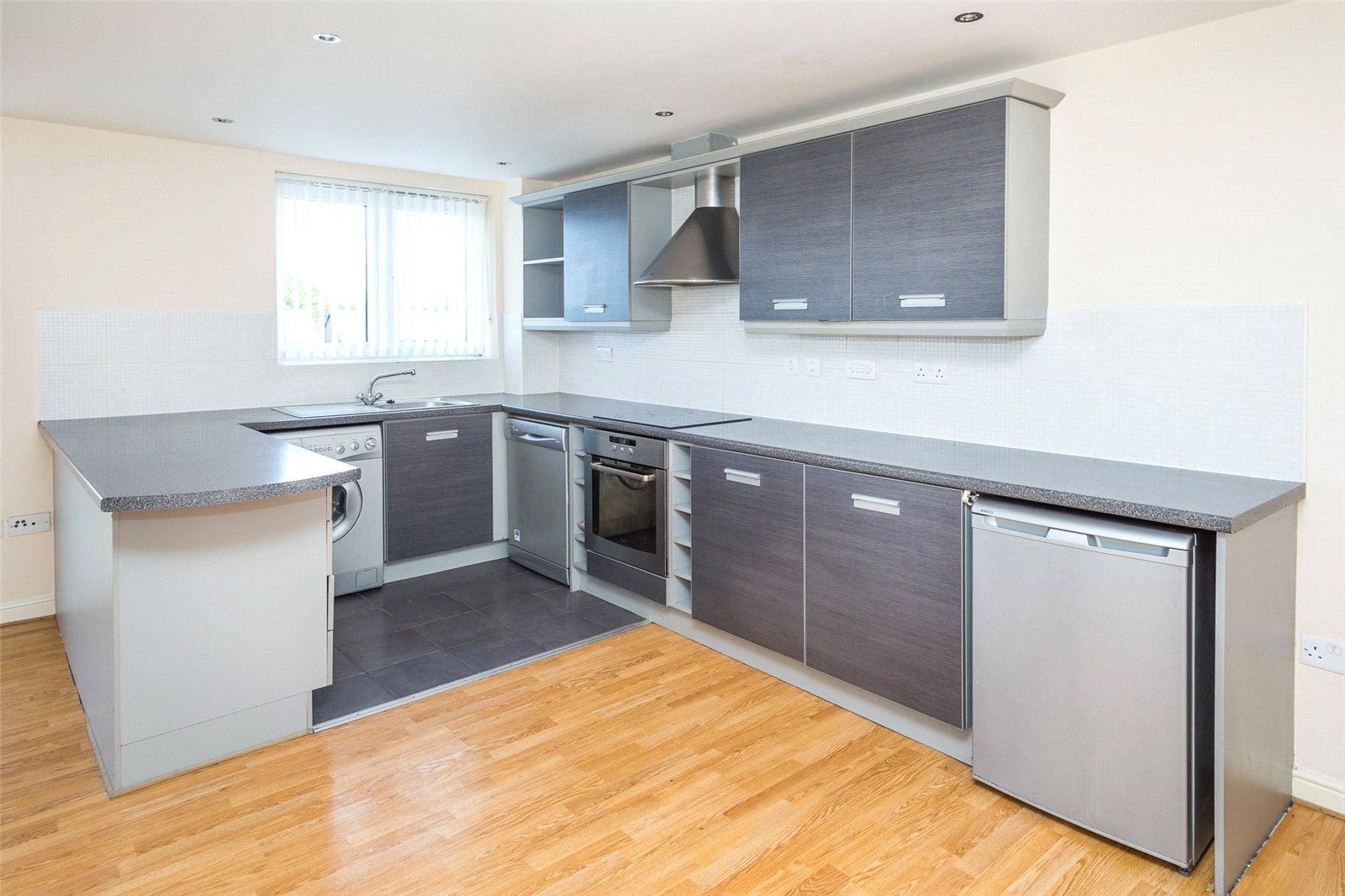